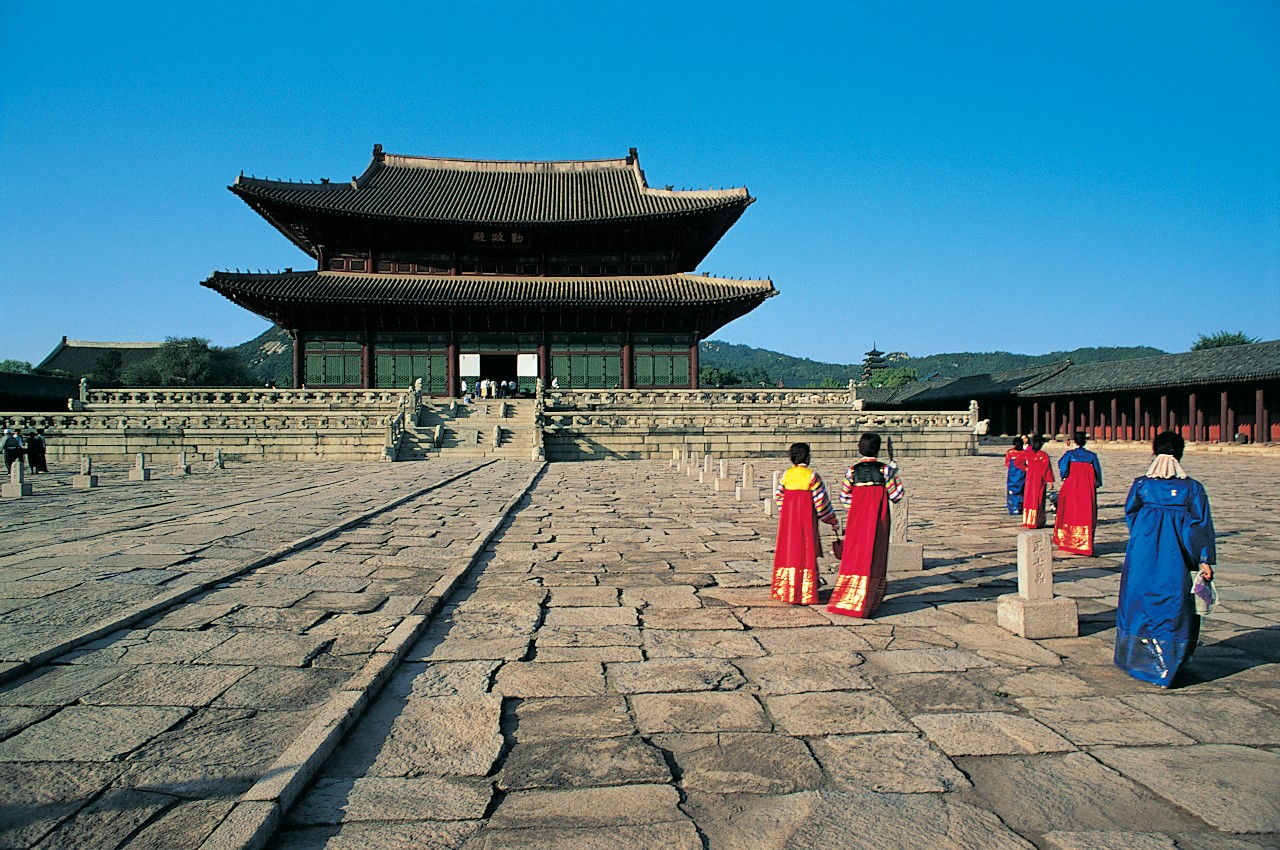 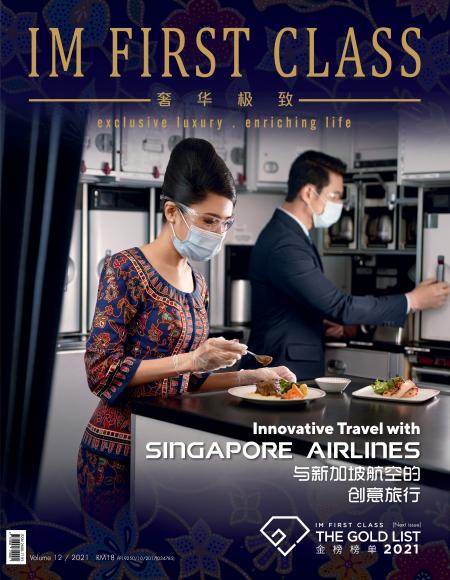 With the popularity of K-pop and K-dramas, South Korea has become an emerging tourist destination. As one of the most exciting and dynamic countries, South Korea offers visitors an incredibly diverse range of experiences. Singapore Airlines and Scoot fly passengers daily from Singapore to Seoul and 4 times weekly to Busan.

Capital of South Korea, Seoul is a fascinating city which offers a heady mix of history, culture and nightlife. Seoul is home to many historic sites and places of traditional culture. Deoksugung Palace, Bongeunsa Buddhist temple and Namdaemun traditional market are some places to reminisce the bygone days of Korea.The bustling modern center of Myeongdong, the buzzing nightlife of Itaewon and Hongdae, and the shopping and entertainment districts also draw a large number of tourists every year. Situated in the southeast tip of South Korea, Busan is an invigorating blend of enterprise and art, a metropolis known equally for its maritime hub and film culture. Visitors may spend a day strolling through Nampo-dong’s picturesque markets, savouring delectable street food, or night shopping at Shinsegae Centum City, the world’s largest department store — Busan has no shortage of things to do. 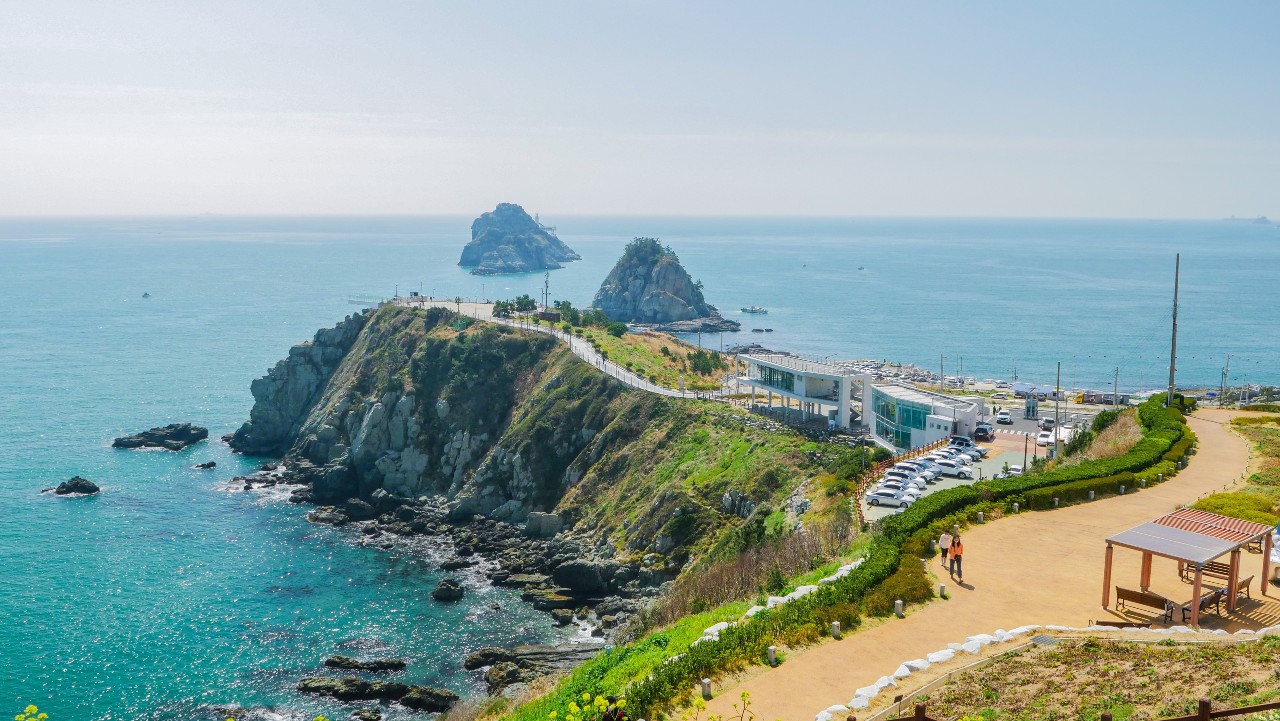 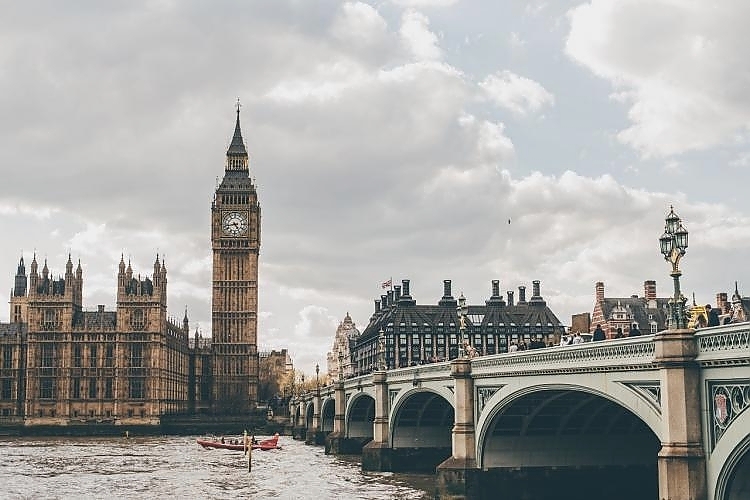 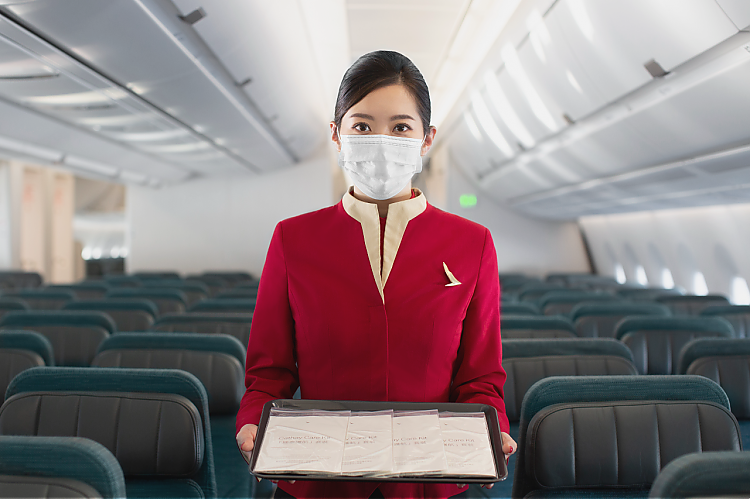 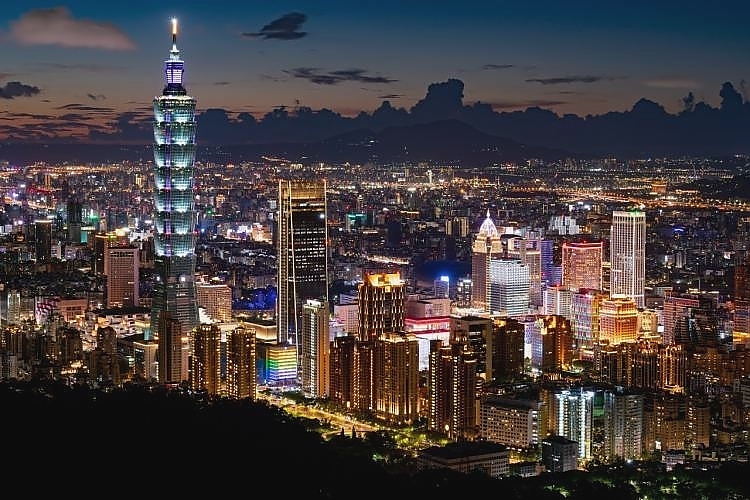