Taking centre stage this year is Curse of the Naga, an original haunted house from the directors of blockbuster Thai horror films Shutter and 4bia. Fans of Asian horror can investigate the mysterious disappearances of teenagers and expect spine-chilling encounters with their darkest fears – from the Langsuir to the Toyol – in The Chalet Hauntings which will feature the most extensive collection of Southeast Asian ghosts in a single house.

Along with haunted houses themed after twisted clowns and creepy dolls, as well as a never-before-seen morbid death metal procession, Halloween Horror Nights 9 promises an even more immersive scare experience like no other. 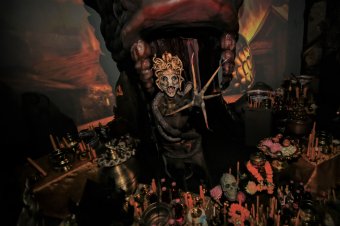 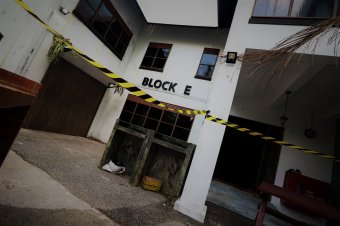 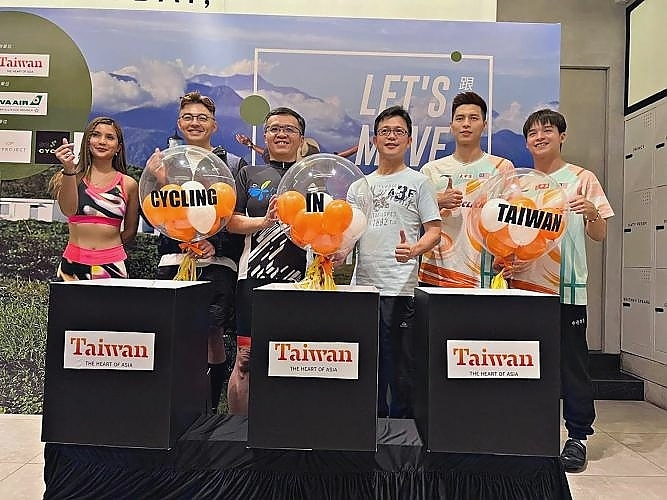 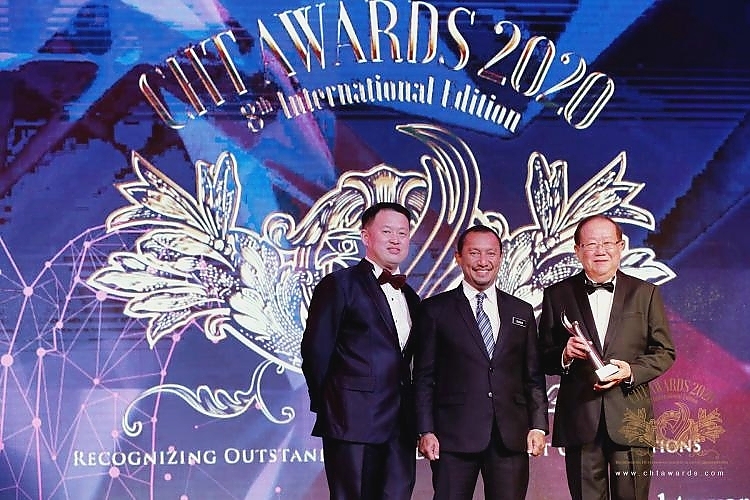 CHT International Awards, a biennial event organized by CHTNetwork, made its 8th…

One Day in Taiwan Event

Through the “One Day in Taiwan” event, 80 Malaysian artists, YouTubers, influencers, media…