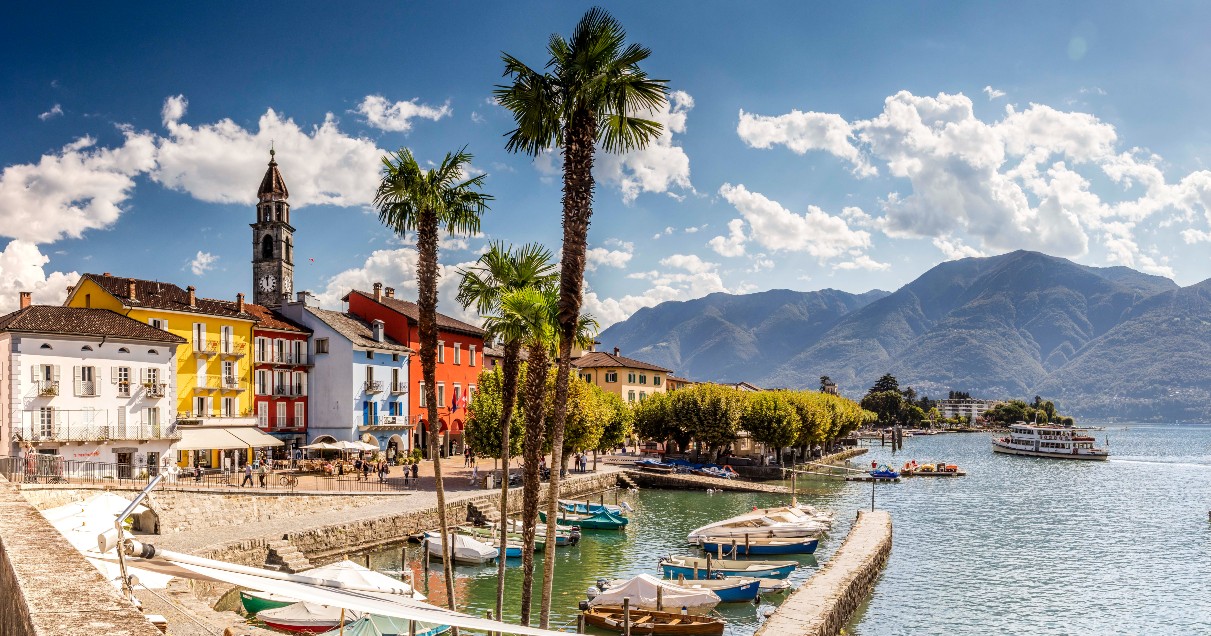 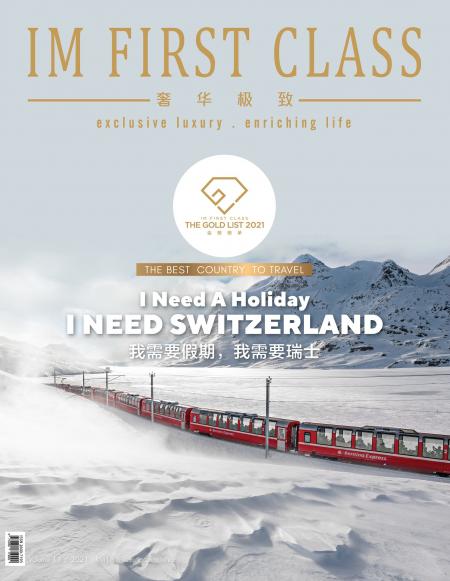 With palm trees along clean beaches and lanes and alleyways leading to piazzas and churches, Ticino is the Italian flair of Switzerland. In this Mediterranean region, gastronomy is linked to elegant restaurants and romantic ‘grottos’ – rustic little eateries serving the delicious local cuisine that is the jewel in Ticino’s crown. With unique flavours and a lot of emphasis on regional produce, guests visiting Ticino are encouraged to try local specialities.

Originally the grottos were caves used to store food. Over time, they've lost their original purpose and have turned into restaurants featuring characteristic terracing equipped with stone benches and tables, where typical Ticino dishes are served in a welcoming family ambience.

The Grotto America in Ponte Brolla is a pretty little restaurant closely bound up with Ticino’s history. Traditional Ticino recipes are prepared with produce from small local farmers and manufacturers and served in the vaulted cellar and in the garden. 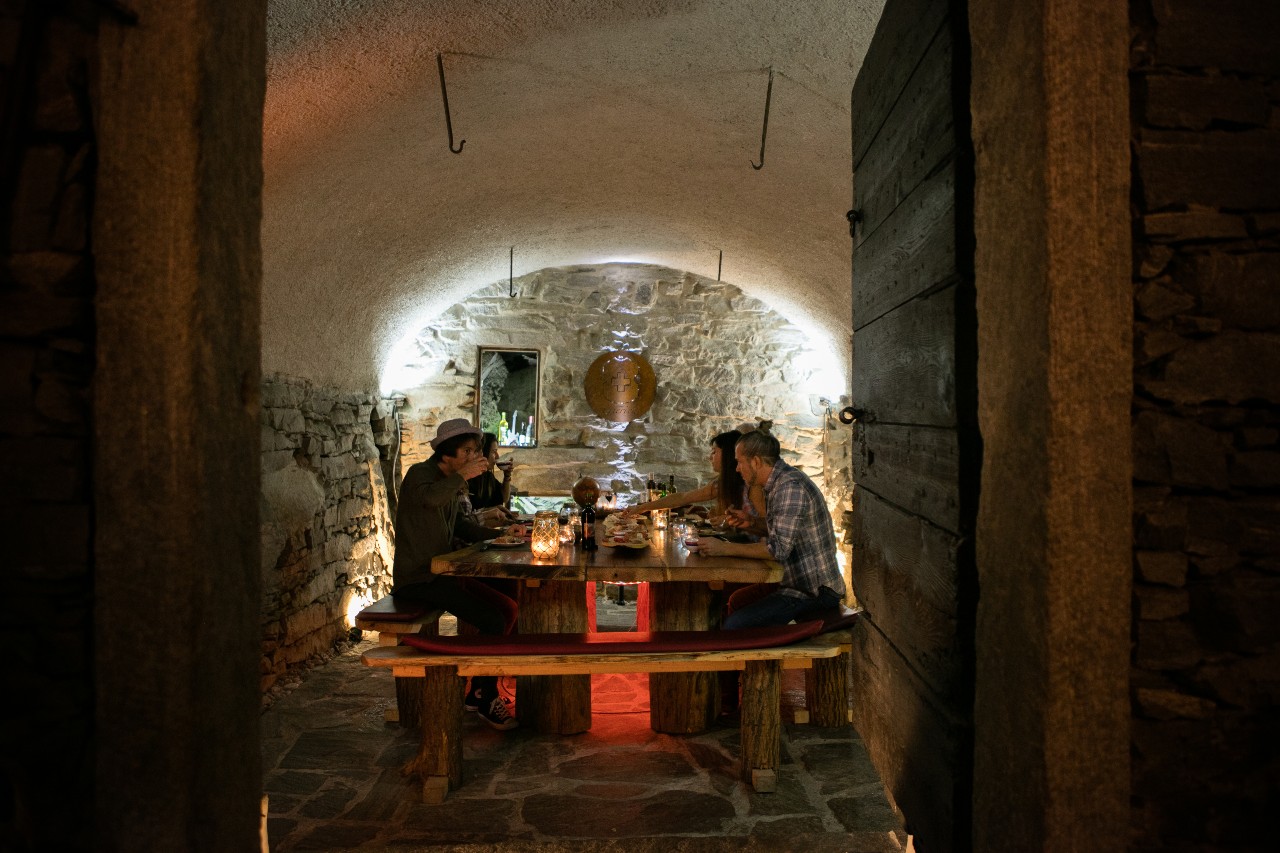 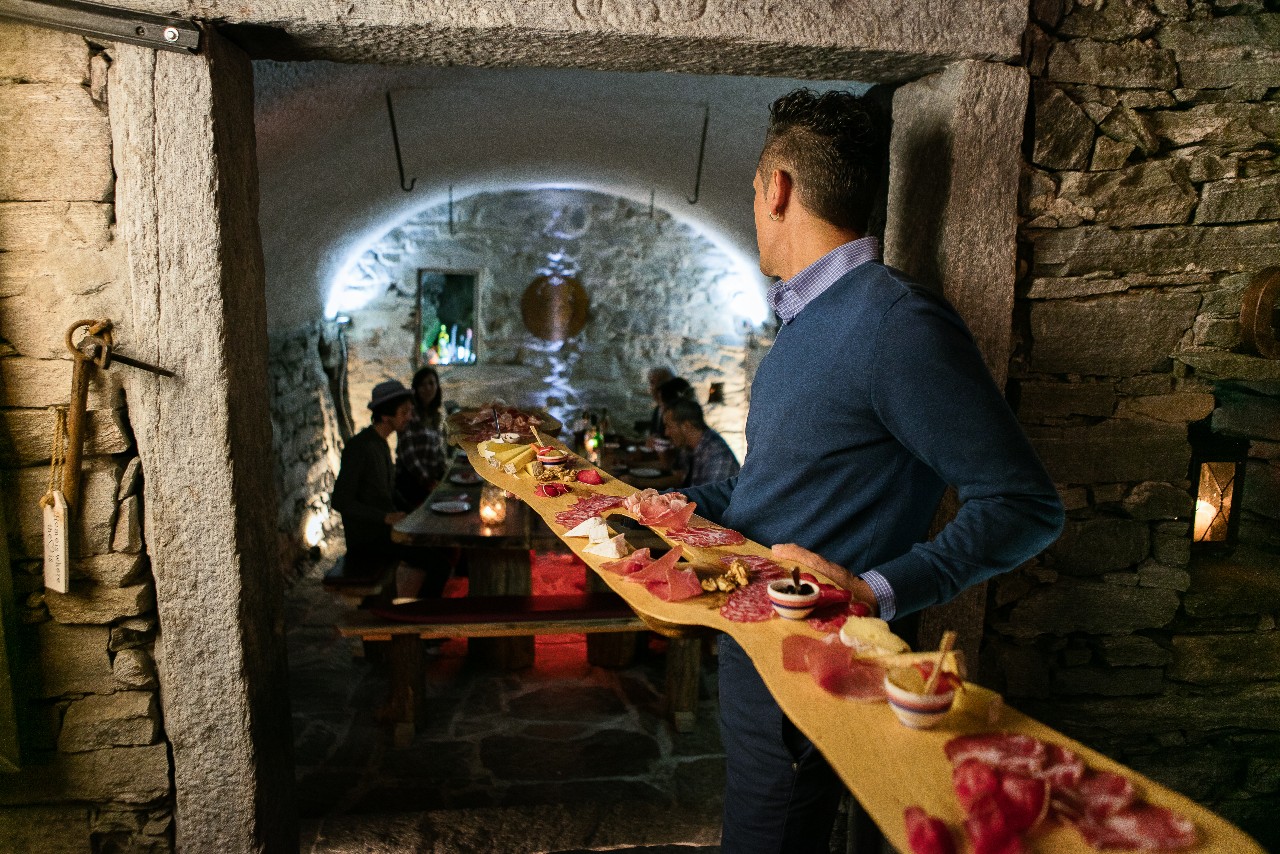 The Grotto Pozzasc lies in an idyllic location beside a natural basin formed by the river in the Peccia Valley. Originally the restaurant was used as a mill, as proven by the evidence left in the form of constructions made of stone and wood. Every day, polenta is prepared at the stove and various types of cheese, Mortadella and Codegotto (a speciality sausage) are served. Guests can enjoy both culinary delicacies and the magnificent view of the river while sitting at the granite tables in the shade of the trees.  The restaurant spoils its guests with other treats such as minestrone, braised tripe, sausages from their own butchers, local cheeses, home-made sweets and pastries. Seasonal dishes served include Capretto nostrano, trout in carpione and a selection of venison specialities 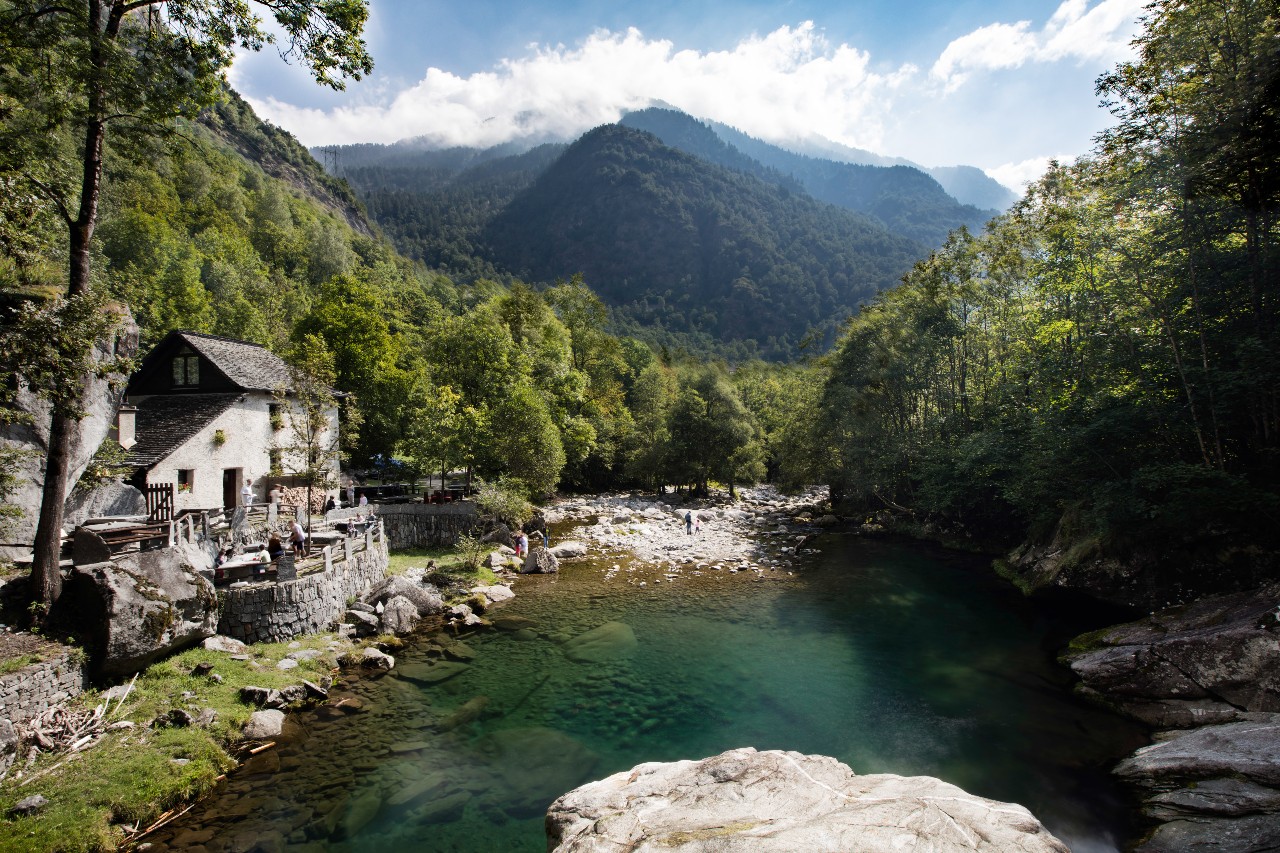 The mild summer nights in Ticino are really inviting for having an outdoor meal and simply relaxing and unwinding. Therefore, The Lake Lugano shipping company offers its Grotti tour throughout the summer - there are several Grotti and restaurants directly on the lake’s piers. The first two stops are Grotto San Rocco and the Grotto dei Pescatori, at the base of Monte Caprino, located amidst nature and with a beautiful view on Lugano City and the sublime backdrop of the mountains surrounding them. The next stop is Cantine di Gandria, where two further Grotti tempt you to taste typical Ticino products. You'll then return to the point of departure in Lugano via the picturesque Gandria. 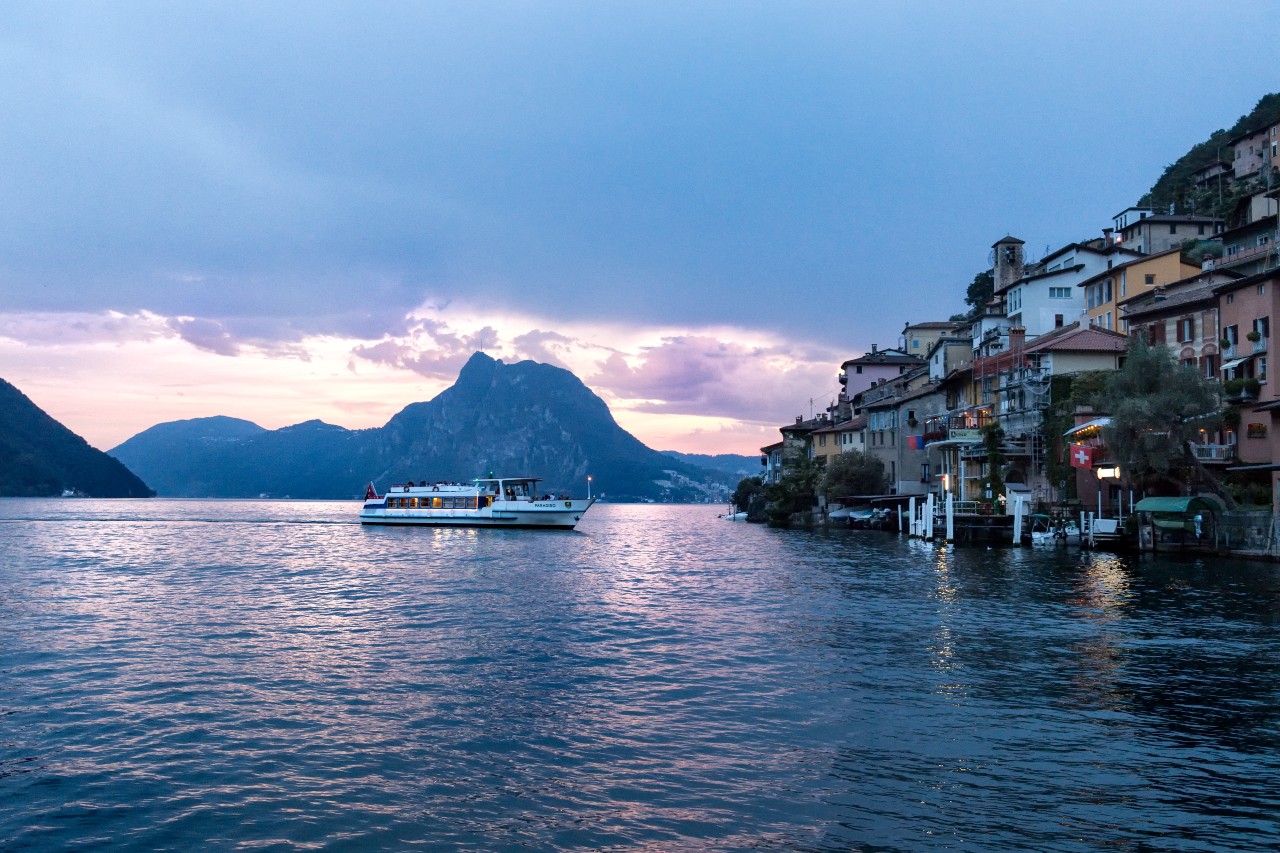 Ticino's culinary heritage is, however, not only upheld in the 'grotti'. Many starred chefs await with modern, creative interpretations of the “cucina povera” and combine it in a sophisticated way with Mediterranean Italian cuisine.  Eight restaurants among the ones listed in The MICHELIN Guide Switzerland 2021 are located in Ticino. 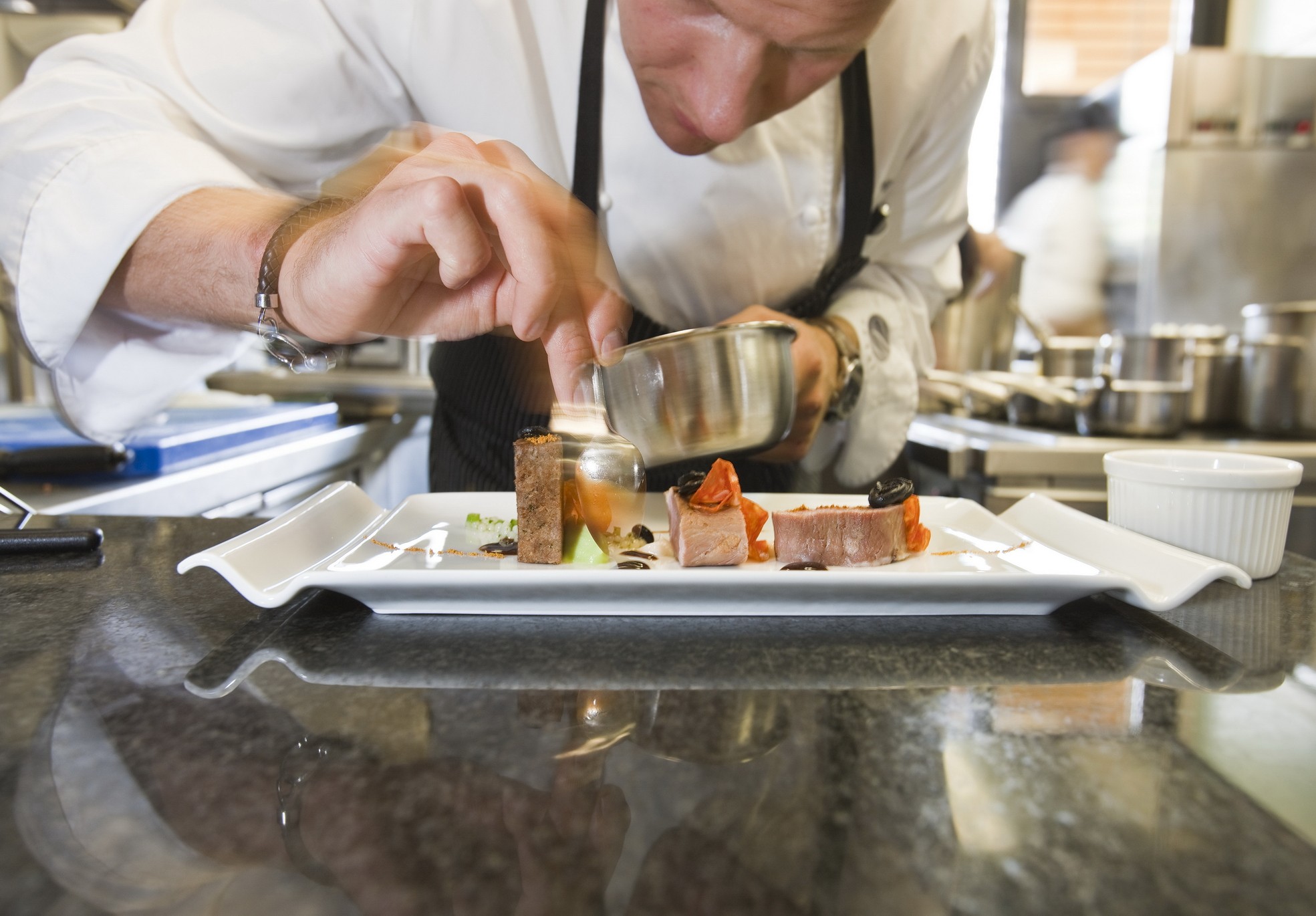 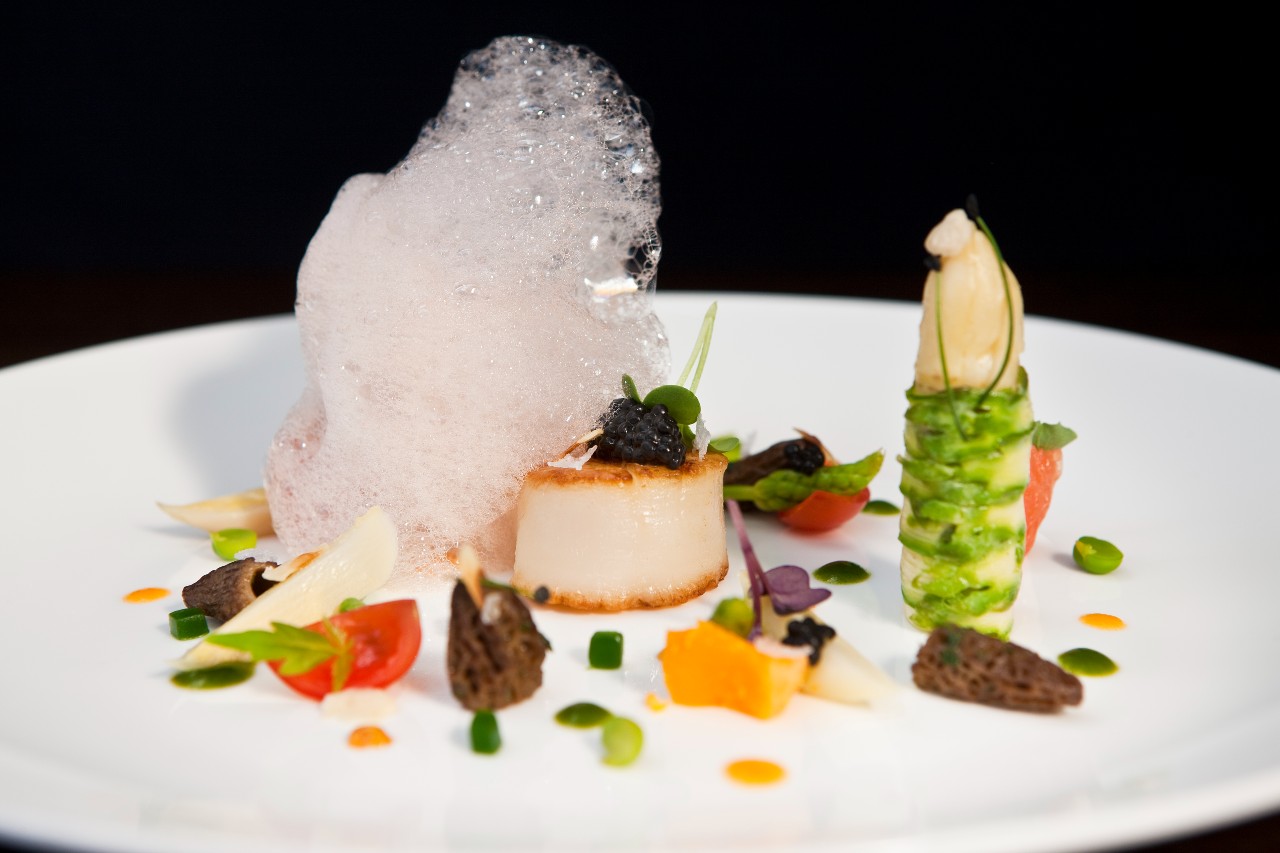 Ticino is not only well-known for food, but also for its wine. The Mendrisiotto is the largest wine-growing region in Ticino, with many famous wine producers, as well as and small fine wine estates producing award-winning wines.Visitors may join the Bike & Wine Tour to explore the vineyards of the Mendrisiotto region by bike from May to October.

This food-and-wine cycling tour takes visitors on a downhill ride through the region's vineyards from wine estate to wine estate, offering the opportunity to taste quality wines and visit the winegrowers such as the small Piccola Vigna wine cellar in Coldrerio, owned by amateur winemakers Piermarco Soldini and Pierwalter Trapletti, whose Merlot Barrique Ticino Doc 2012 was declared the world's best Merlot in 2017. 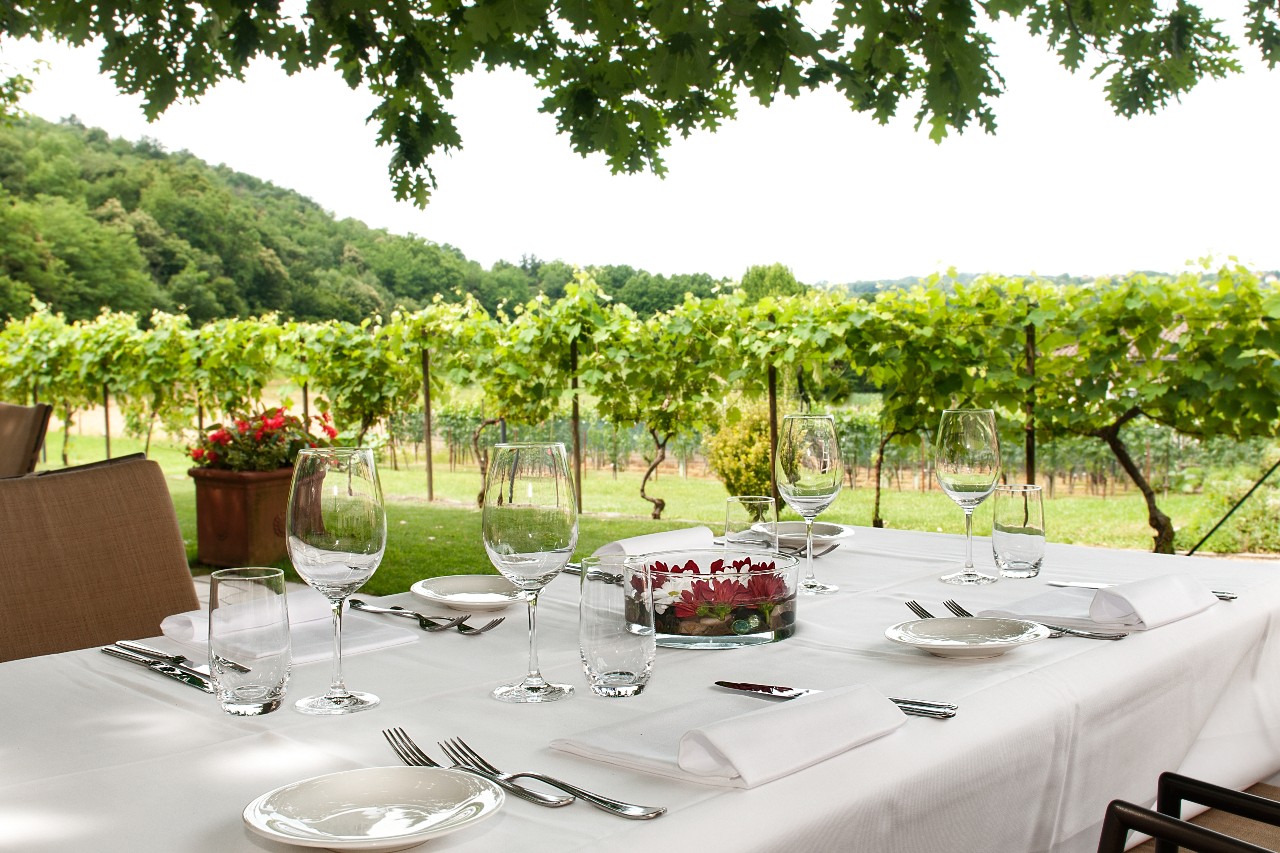 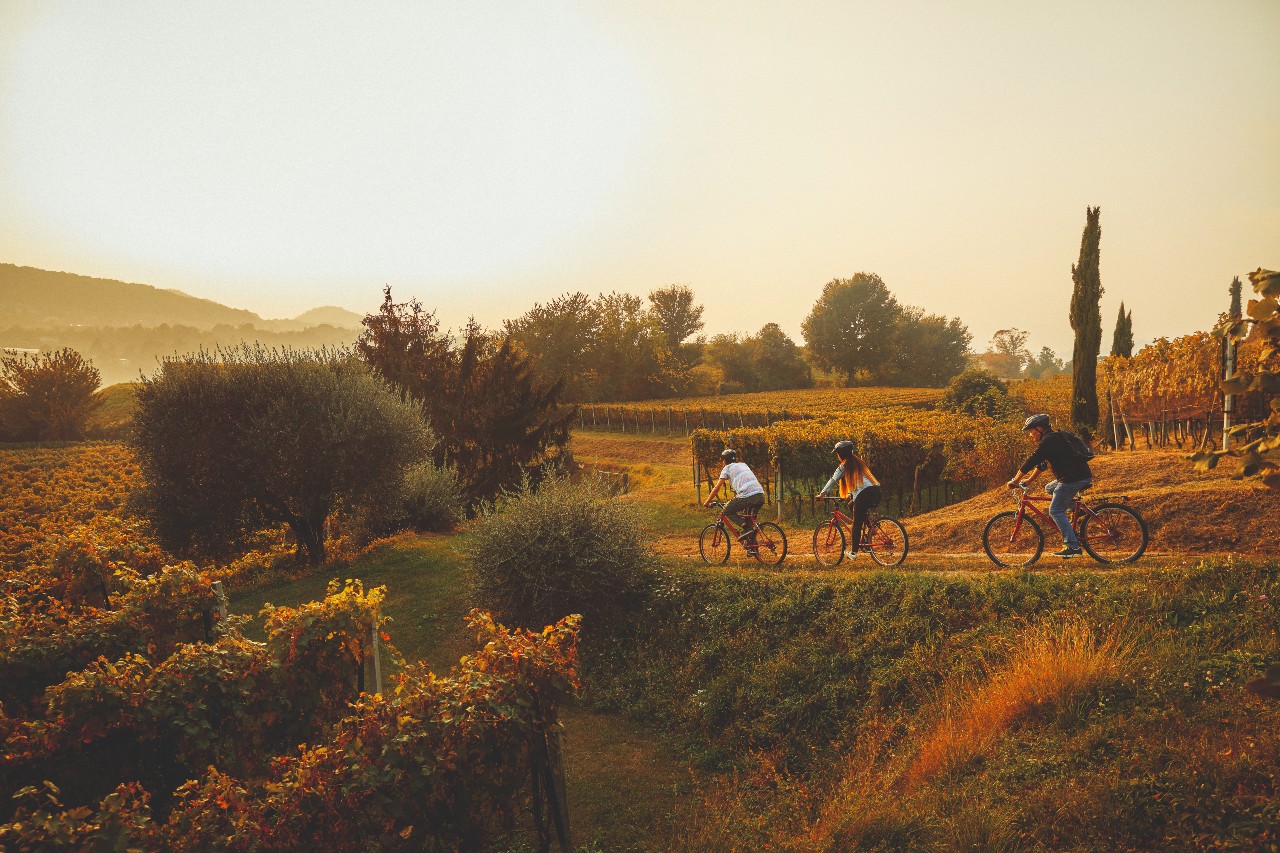 On the other hand, visitor may also join the walking trails passing through  soft vine-covered hills and the region's old villages that are intrinsically connected with wine growing and production.  There are three circular trails that give a wonderful insight into the Mendrisiotto wine growing region. Highlights of the tours are the southernmost point in Switzerland, a dynamic border region near the village of Castel San Pietro, and the fabulous views over the impressive Monte Generoso massif and the rustic Valle di Muggio. With an average walking time of four hours each and mild gradients, these trails are perfect for the whole family. 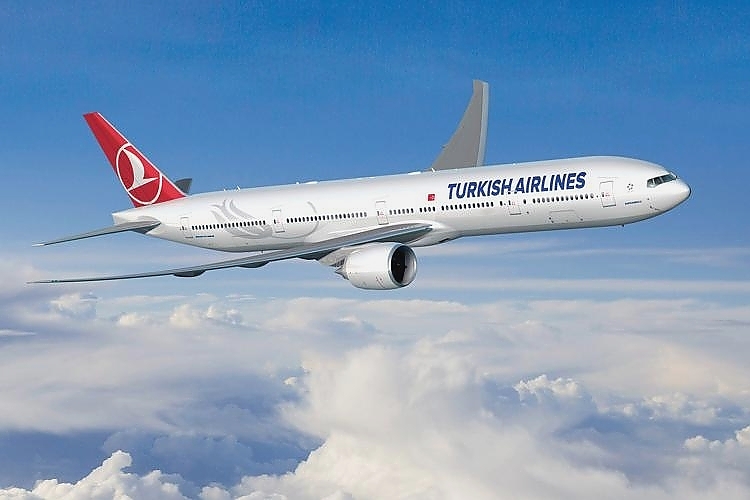 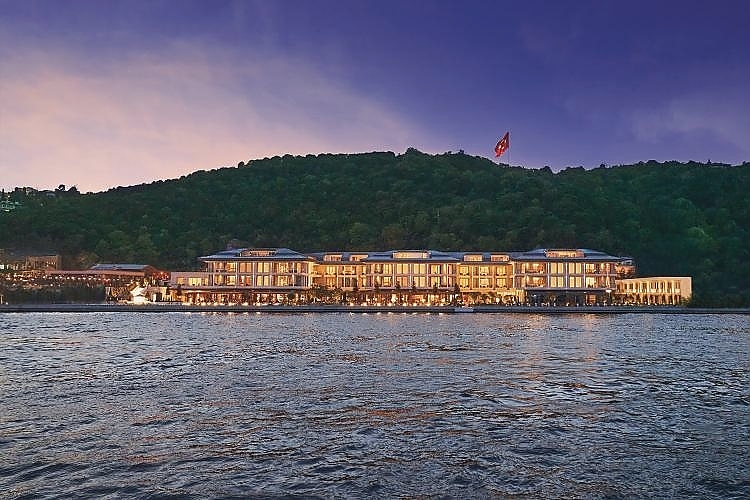 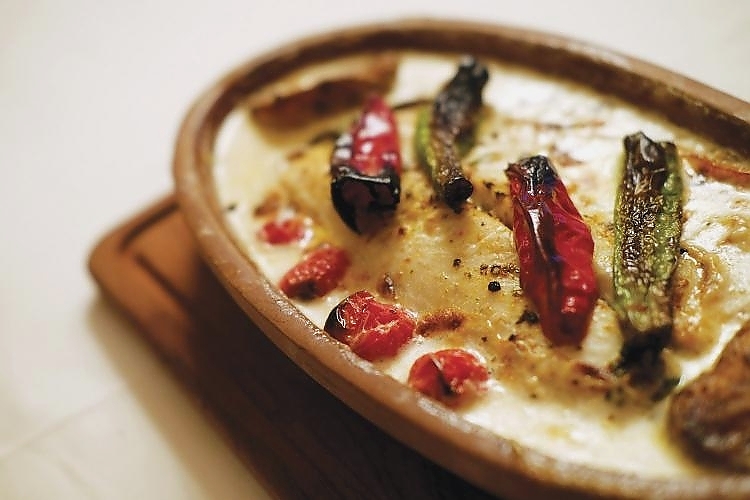