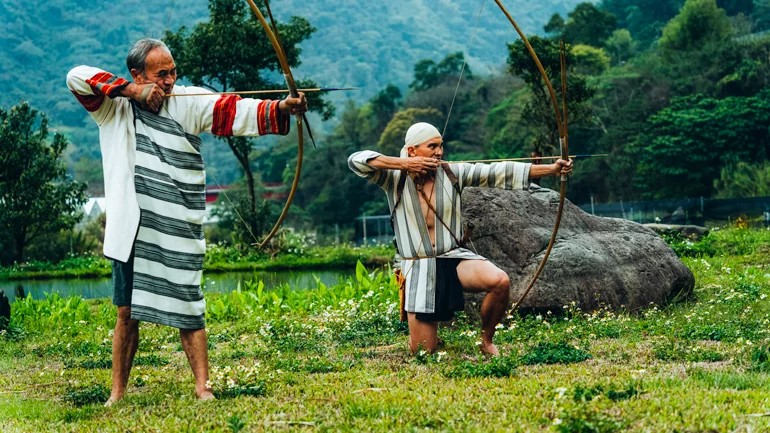 Ranked third best non-Muslim country in the world for Muslims to travel to, Taiwan is a new choice for Muslim friends to travel abroad. To ease the Muslim travellers, The Taiwan Tourism Bureau has also developed a Malay version of the Halal-TW apps. 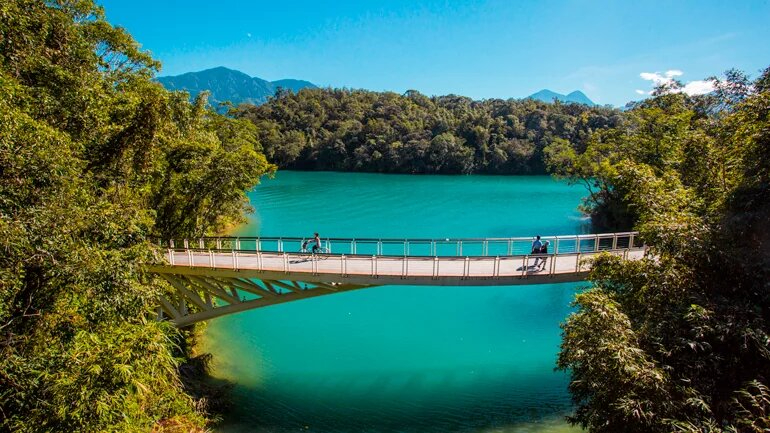 Numerous initiatives have been launched to enhance the experience of Muslim residents and visitors. These include setting up prayer rooms at public facilities and scenic spots nationwide, as well as organizing events celebrating Eid al-Fitr — the most important religious festival in the Islamic calendar.

As there is a growing popularity among Muslim tourists, Taiwan’s Muslim-friendly hotels and halal restaurants has been increased by 20 percent from the previous years. 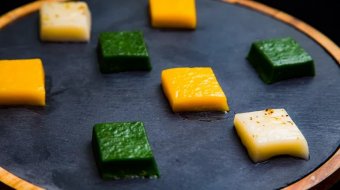 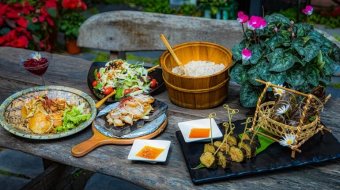 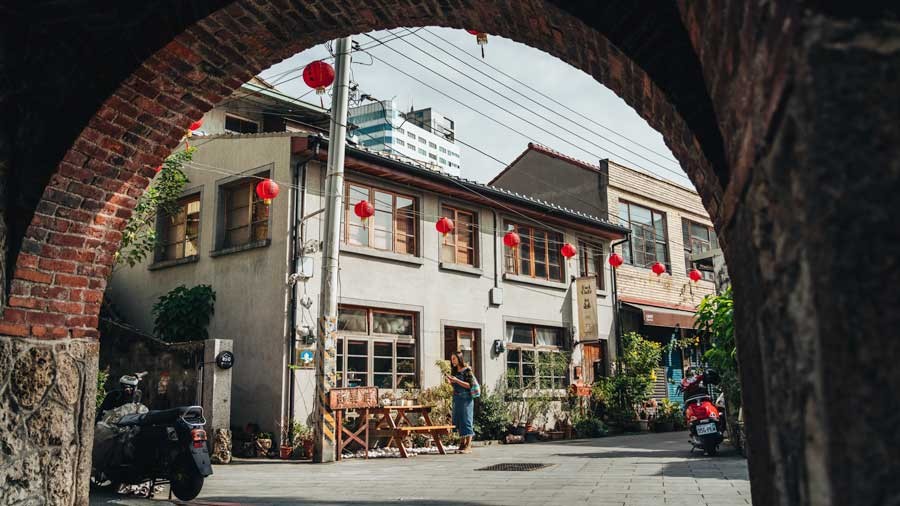 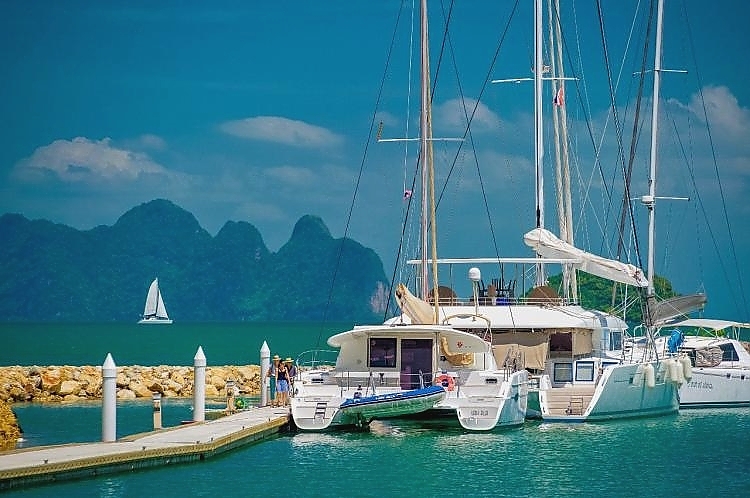 As Thailand starts to reopen its tourism sector to international arrivals, visitors… 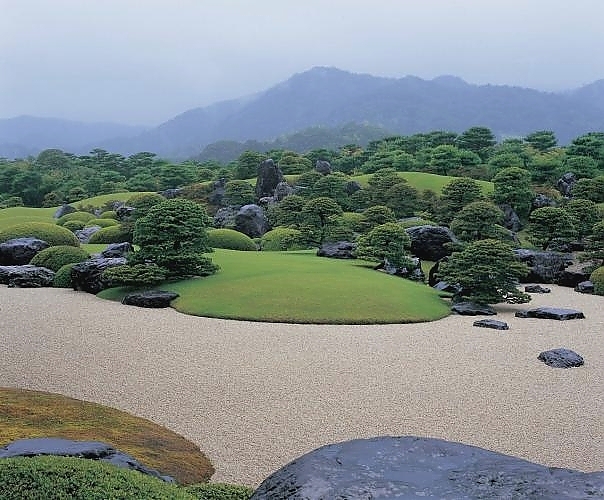 Adachi Museum of Art, located in Yasugi city, is only an hour… 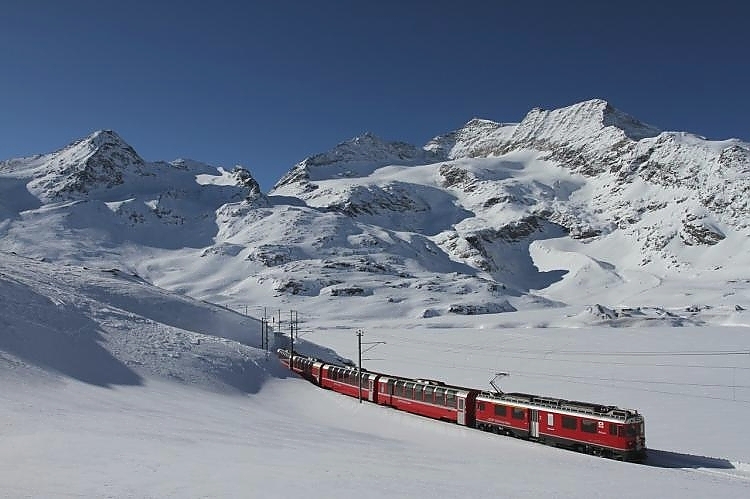 The Rhaetian Railway: On World-Famous Rails Through Unique Landscapes