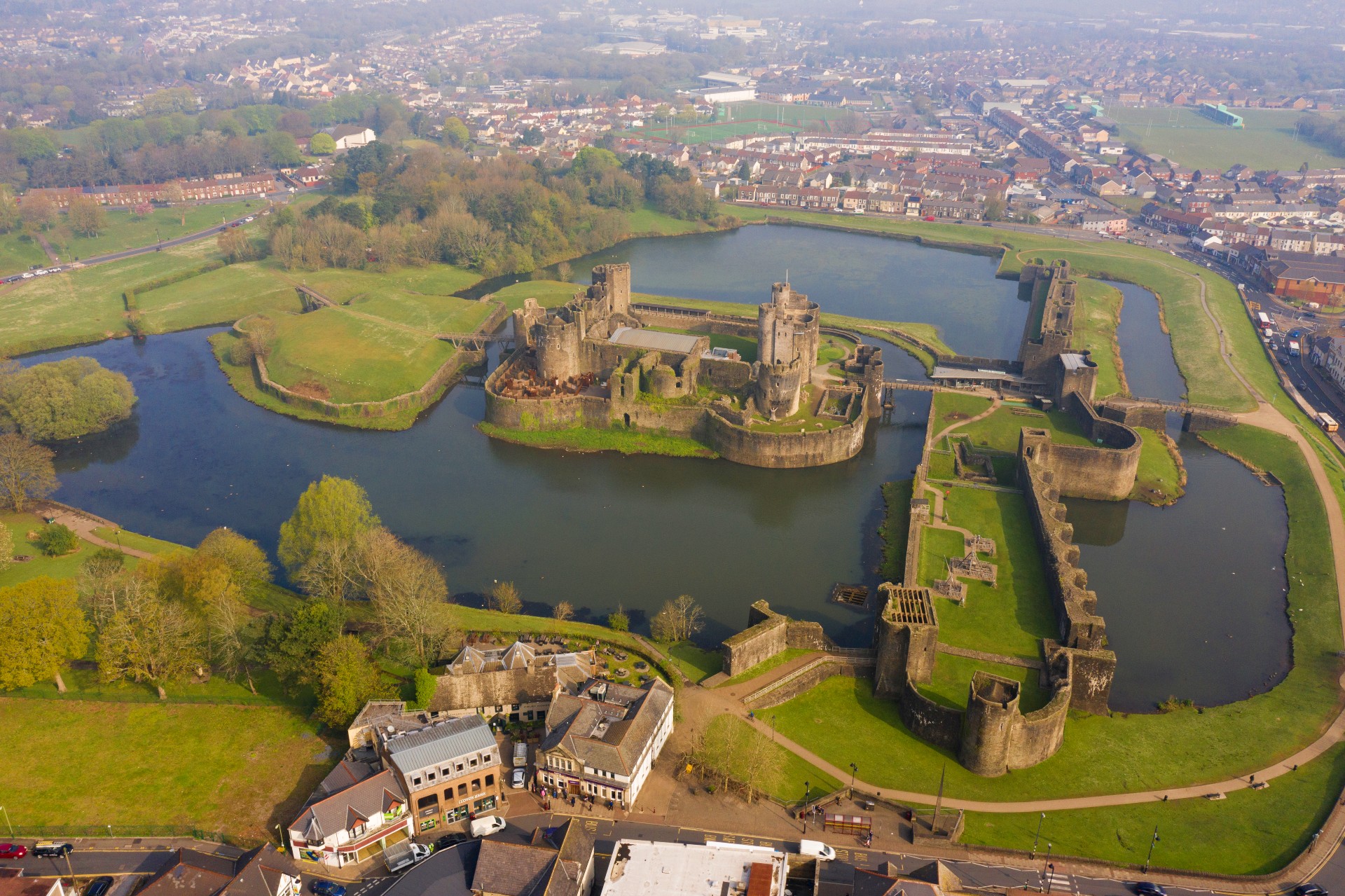 Wales: Explore and Sleep In A Castle 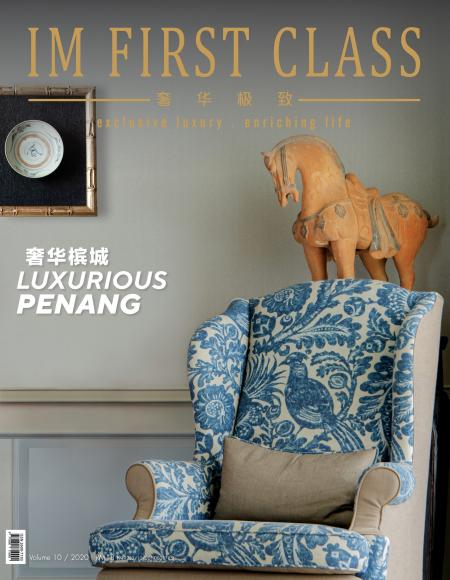 With over 600 castles, Wales in the United Kingdom was known as the “Castle Capital of The World”.  From defensive beginnings and the conflict of Civil War, to Tudor banqueting and Victorian decadence, the architectural splendour of these fortresses always stirs the soul.

Caerphilly Castle is the largest castle in Wales, and the second-largest in Britain. It was locked within water defences when it was built by the English during the 13th century. Four siege engines are located outside and the inside has a hallowed, majestic feel. 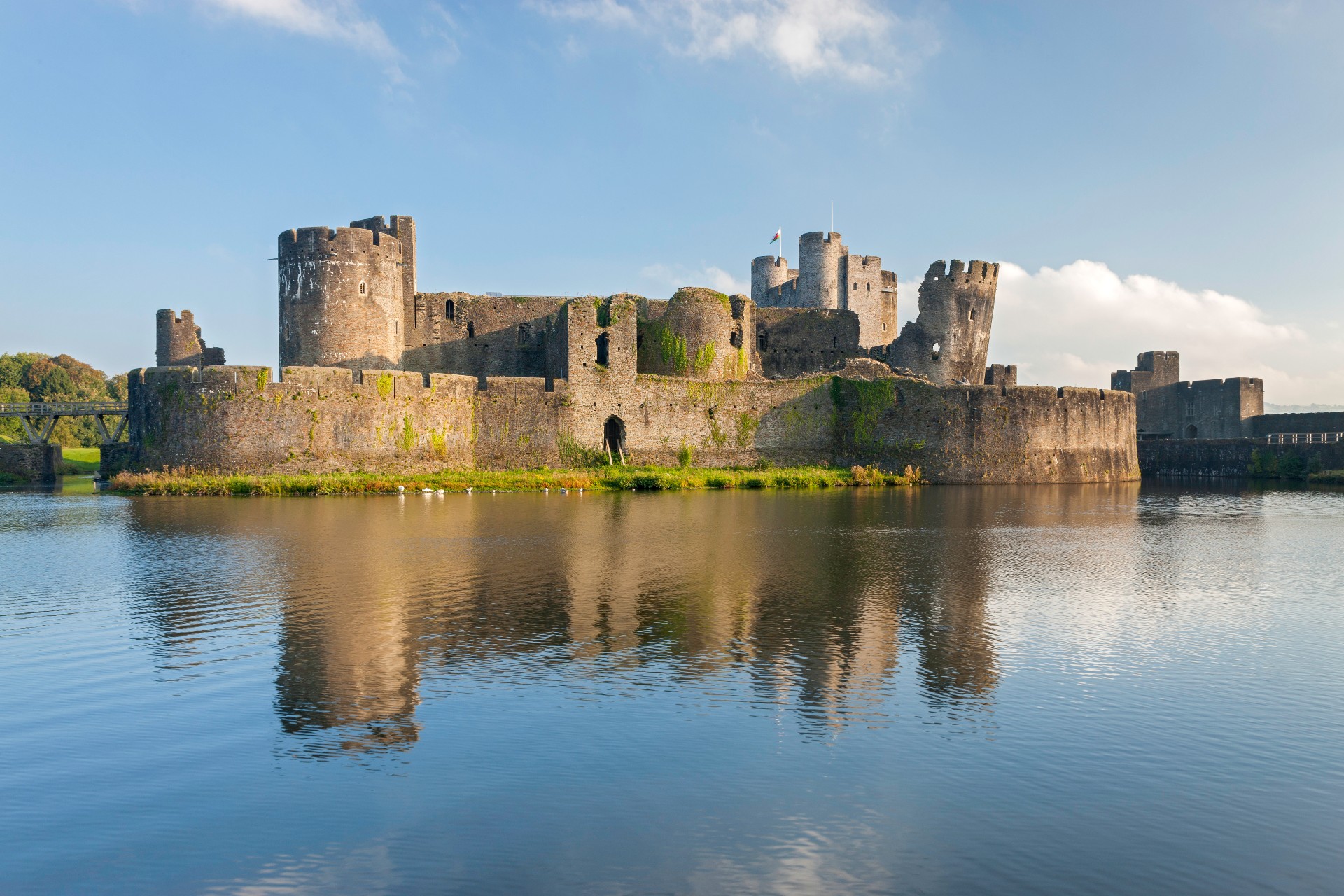 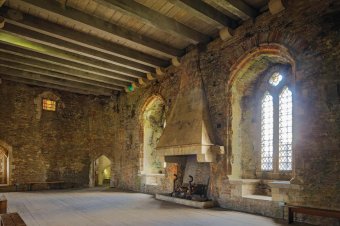 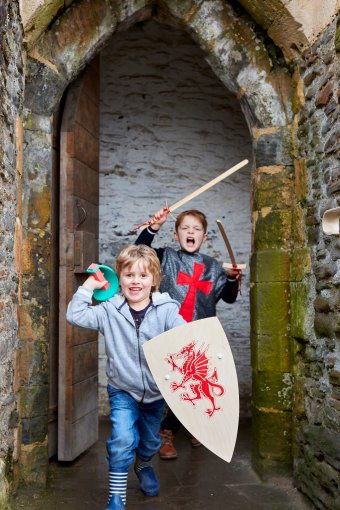 Perched on a rock against the backdrop of Snowdonia, Conwy Castle has an indisputably magical feel. Some consider it the finest castle Edward I built: great walls, private chapels and royal chambers wind through this medieval marvel. 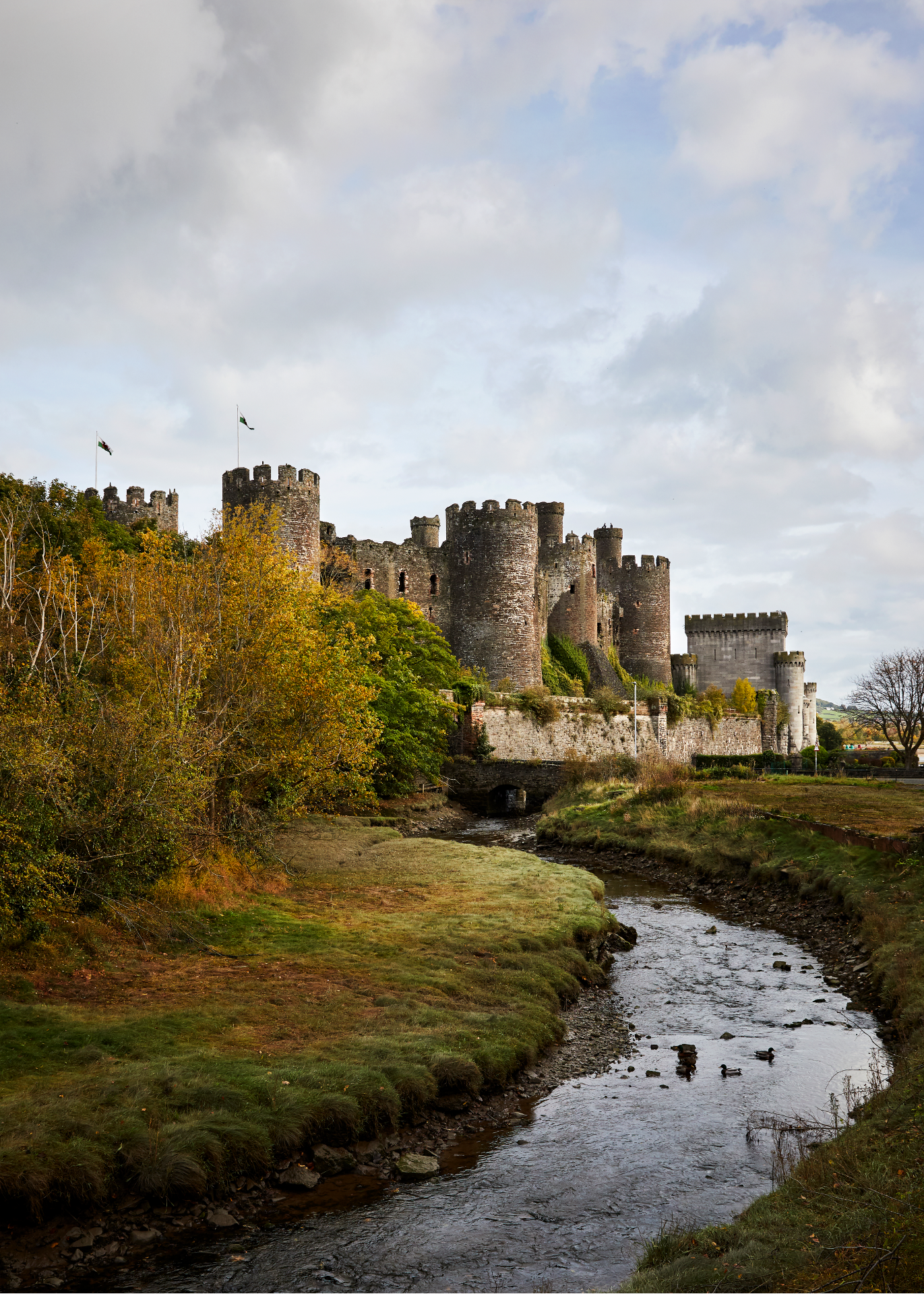 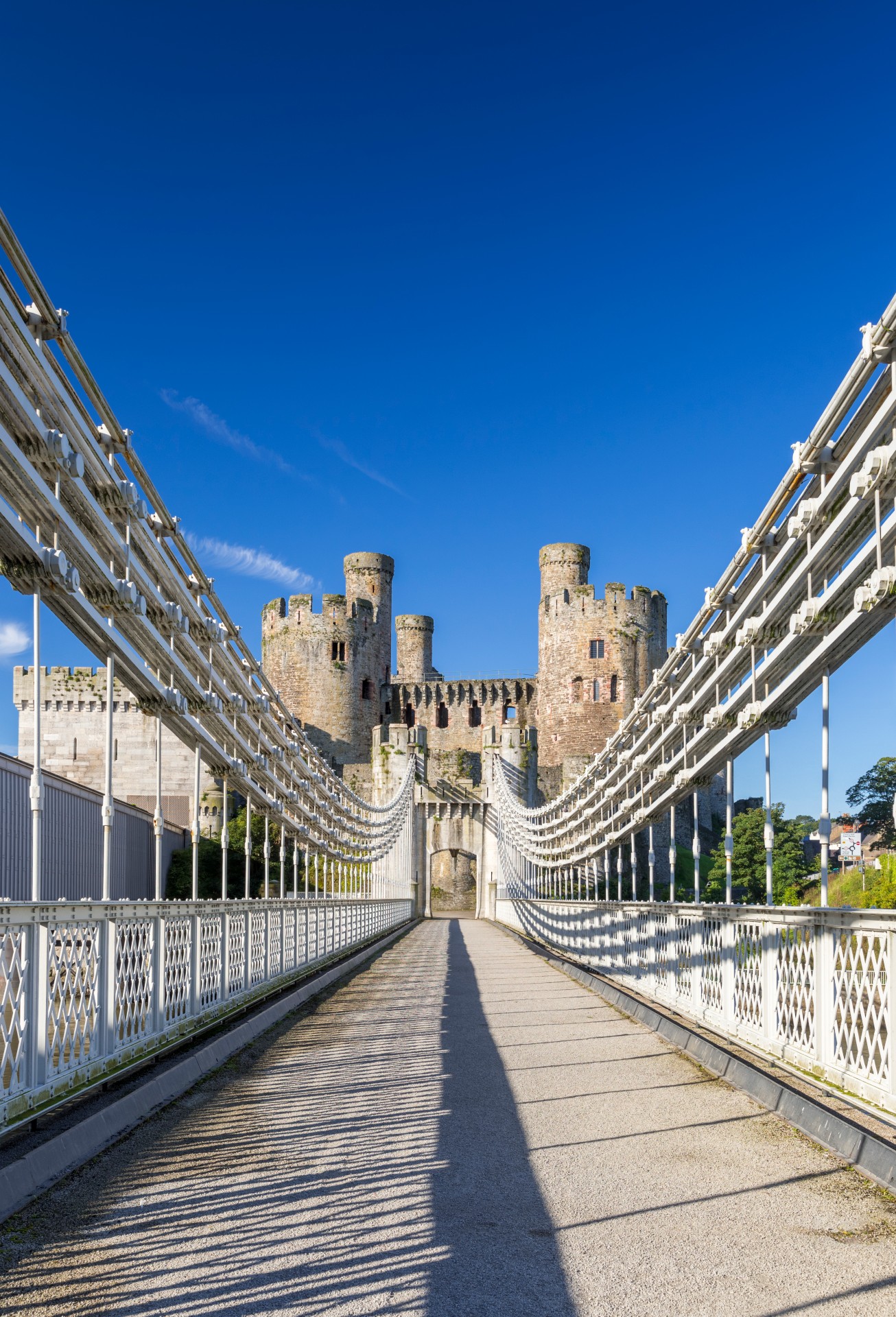 If you wish to stay in this splendid place, this is not a dream and there are numerous castles that offer a place for you to live like royalty.

Constructed during the late 13th century near the town of Ruthin in the Vale of Clwyd, Ruthin Castle is now an AA 4 Star graded romantic hotel with richly decorated rooms and a splendid Prince of Wales Suite in the tower. 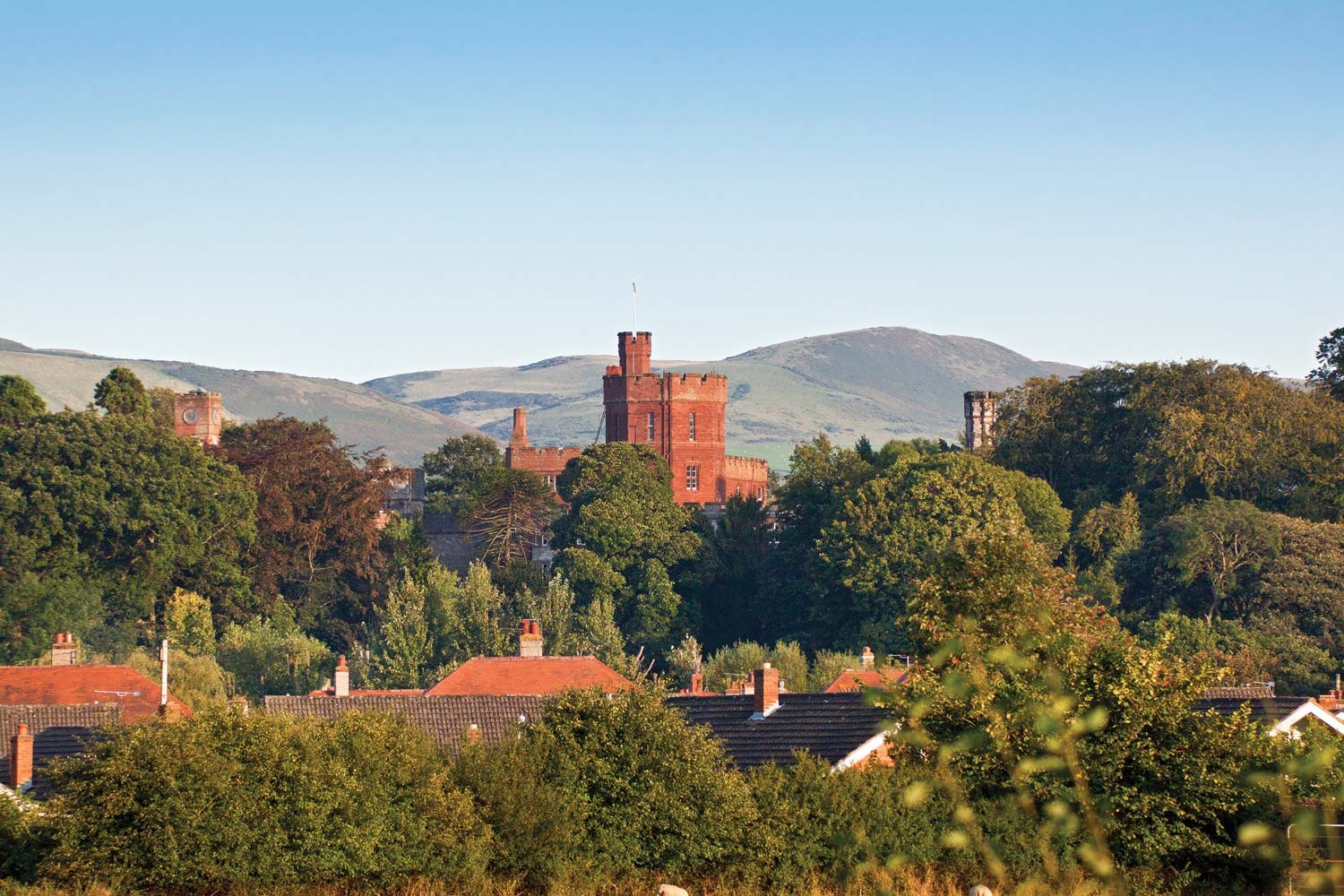 Sat high on a hilltop, Roch Castle has incredible panoramic views over St. Brides Bay and Preseli Hills. Its six characterised rooms is a seamless mix of historic structure with contemporary décor. After breakfast, guests may explore nearby sights — St Davids, Skomer Island and numerous hills and beaches. 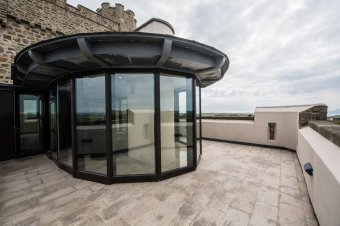 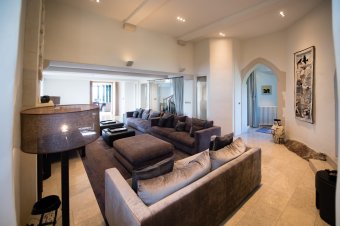 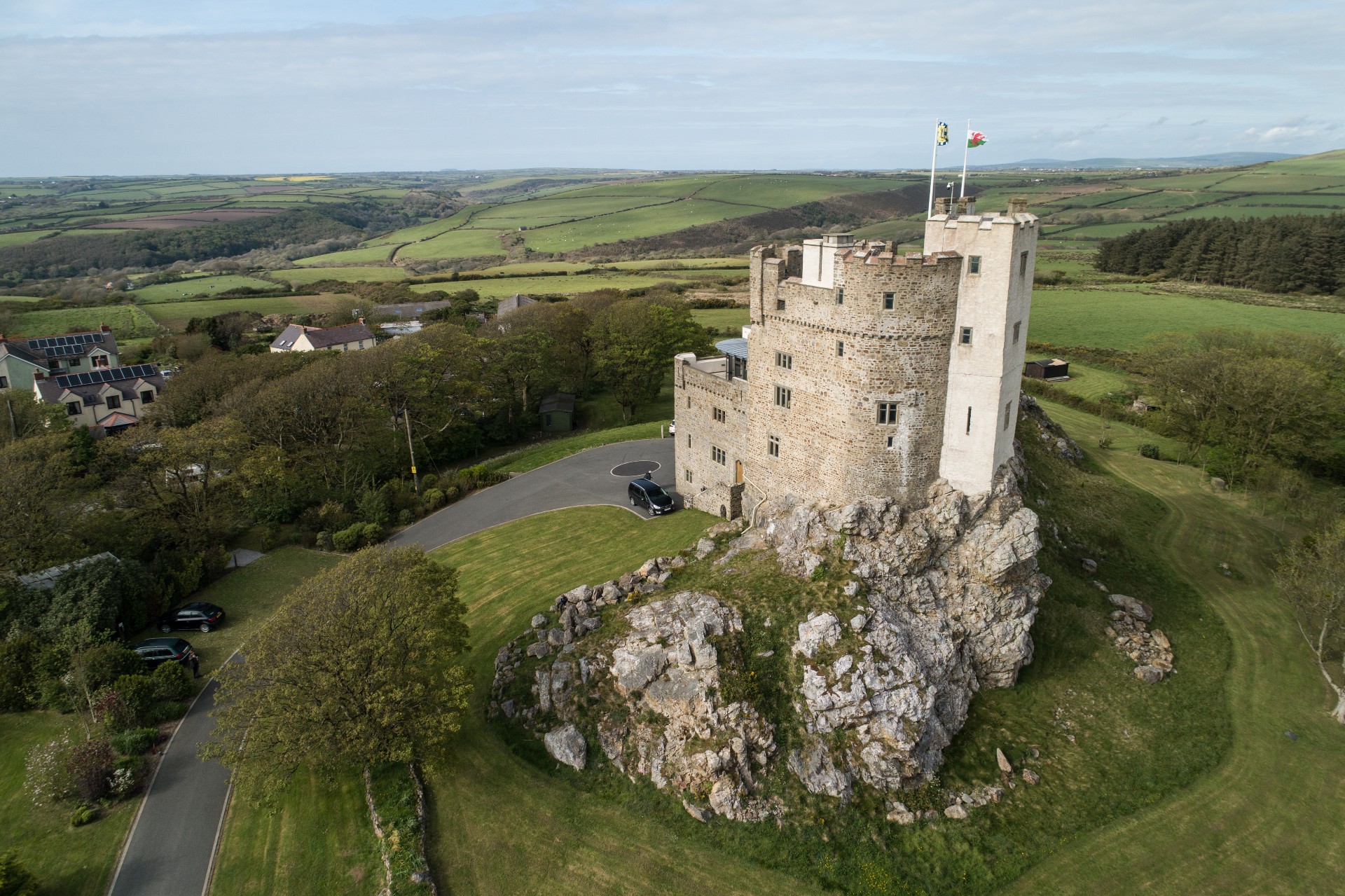 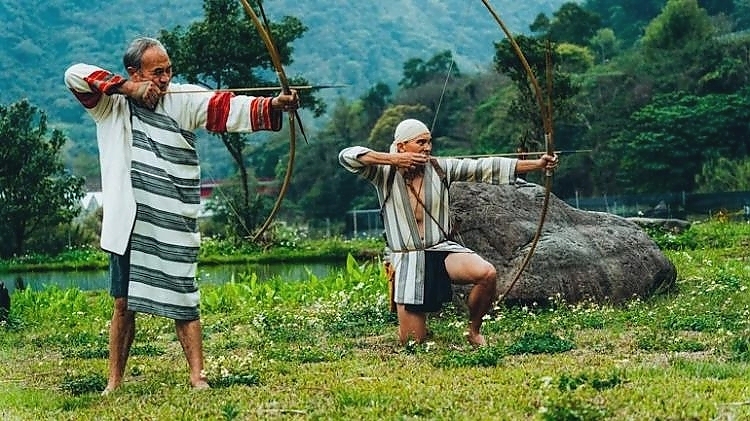 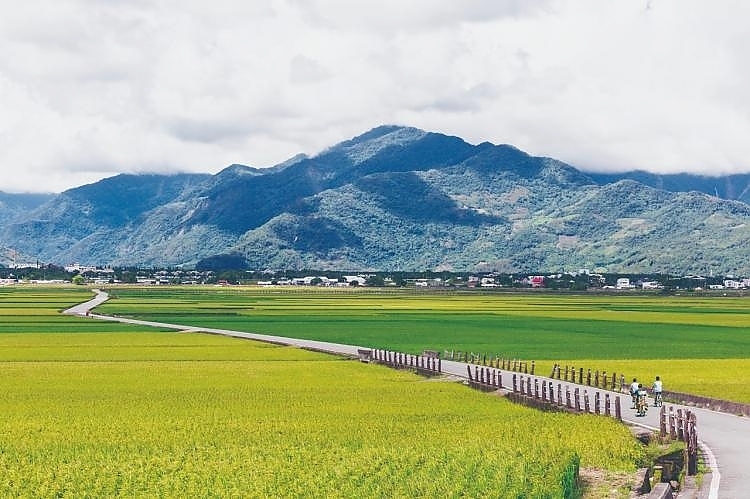 Cycling To Discover A Different Taiwan 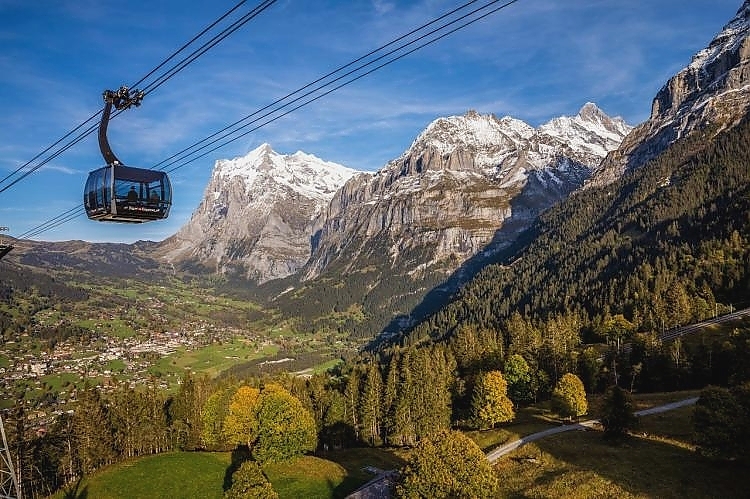 Jungfrau Railways: The Most Modern Tricable Gondola In Europe