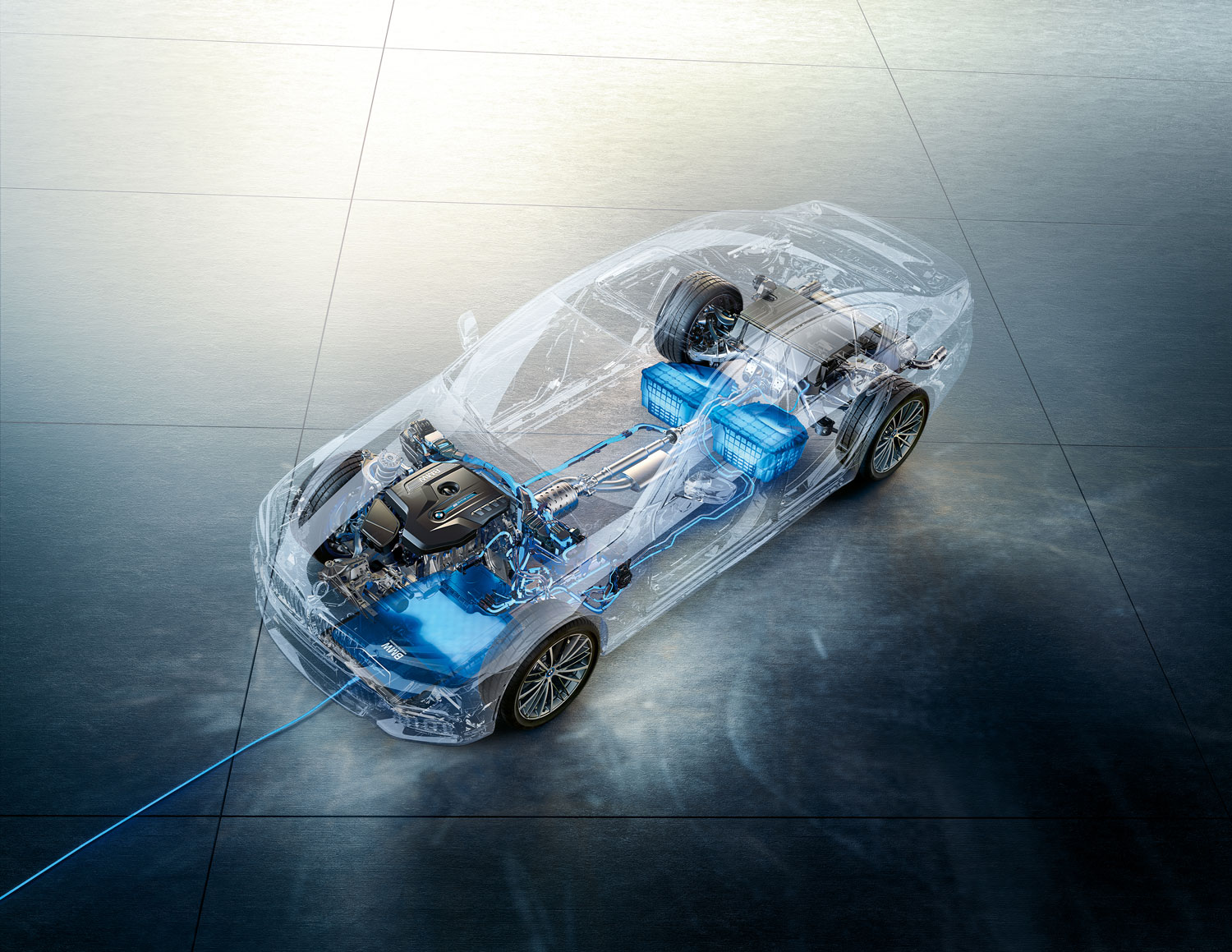 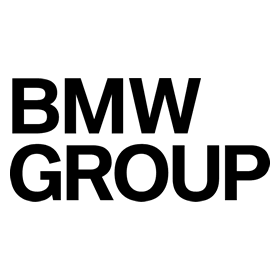 The world’s leading premium manufacturer of automobiles and motorcycles.

BMW i launches yet another world first in the form of a factory-fitted, fully integrated inductive charging facility for the high-voltage battery in a plug-in hybrid vehicle. Production will start in July.  As part of the BMW Group’s NUMBER ONE > NEXT strategy, the company is therefore once again leading the way in the development of groundbreaking charging technology that greatly enhances the ease of use and everyday practicality of electrified vehicles.

The product offer starts with Germany, subsequently followed by the UK, the US, Japan and China. 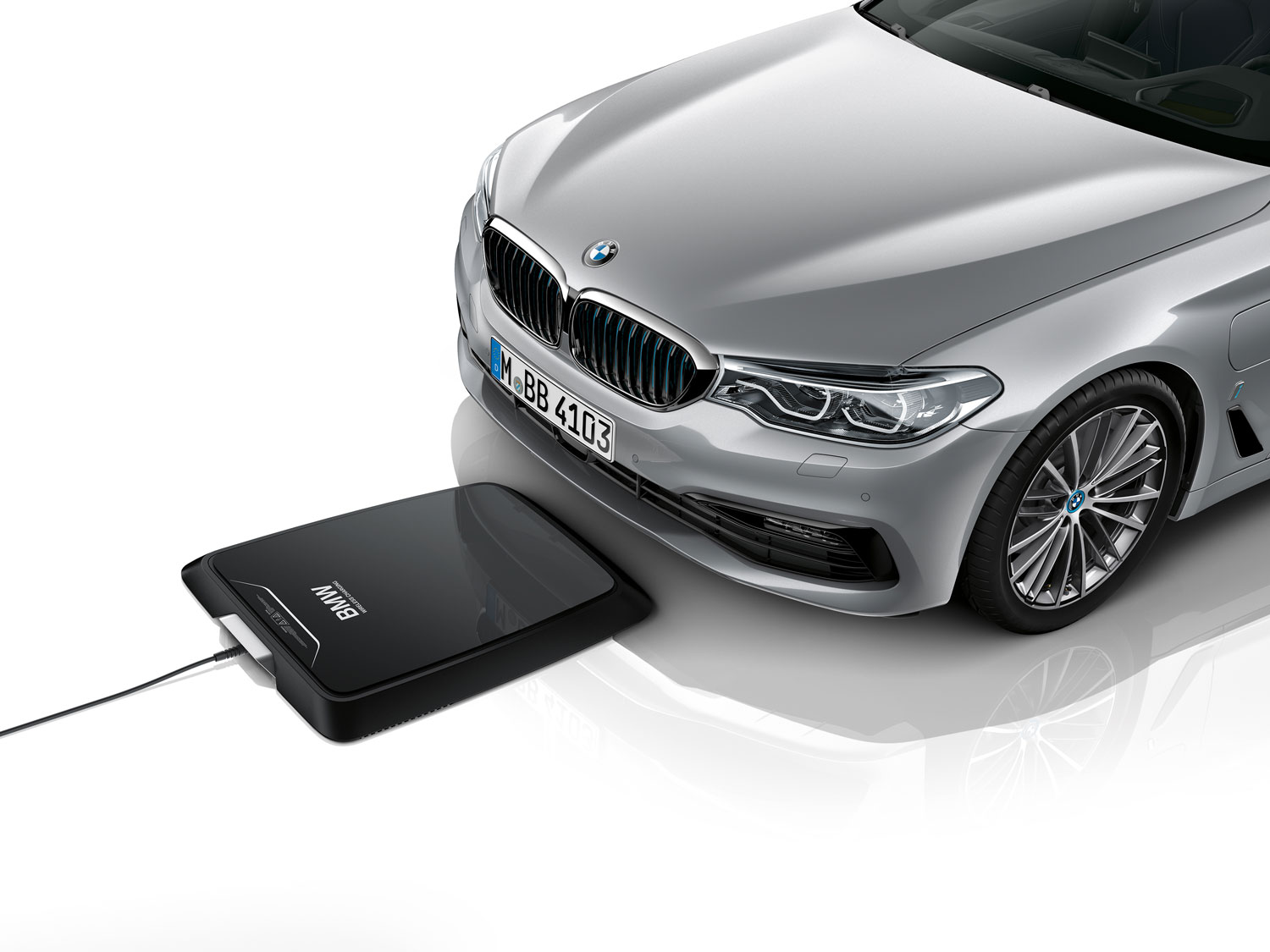 Electromagnetic field is the key to contactless transmission of electricity.

BMW Wireless Charging enables electric energy from the mains supply to be transmitted to a vehicle’s high-voltage battery without any cables – when the vehicle is positioned over a base pad. This can be installed in the garage, for example, and the charging process started as soon as the vehicle has been parked in position (without any further input from the driver). The launch of this technology sees the BMW Group move another step closer to an infrastructure that will make charging the battery of an electrified vehicle even simpler than refuelling a car with a conventional engine. 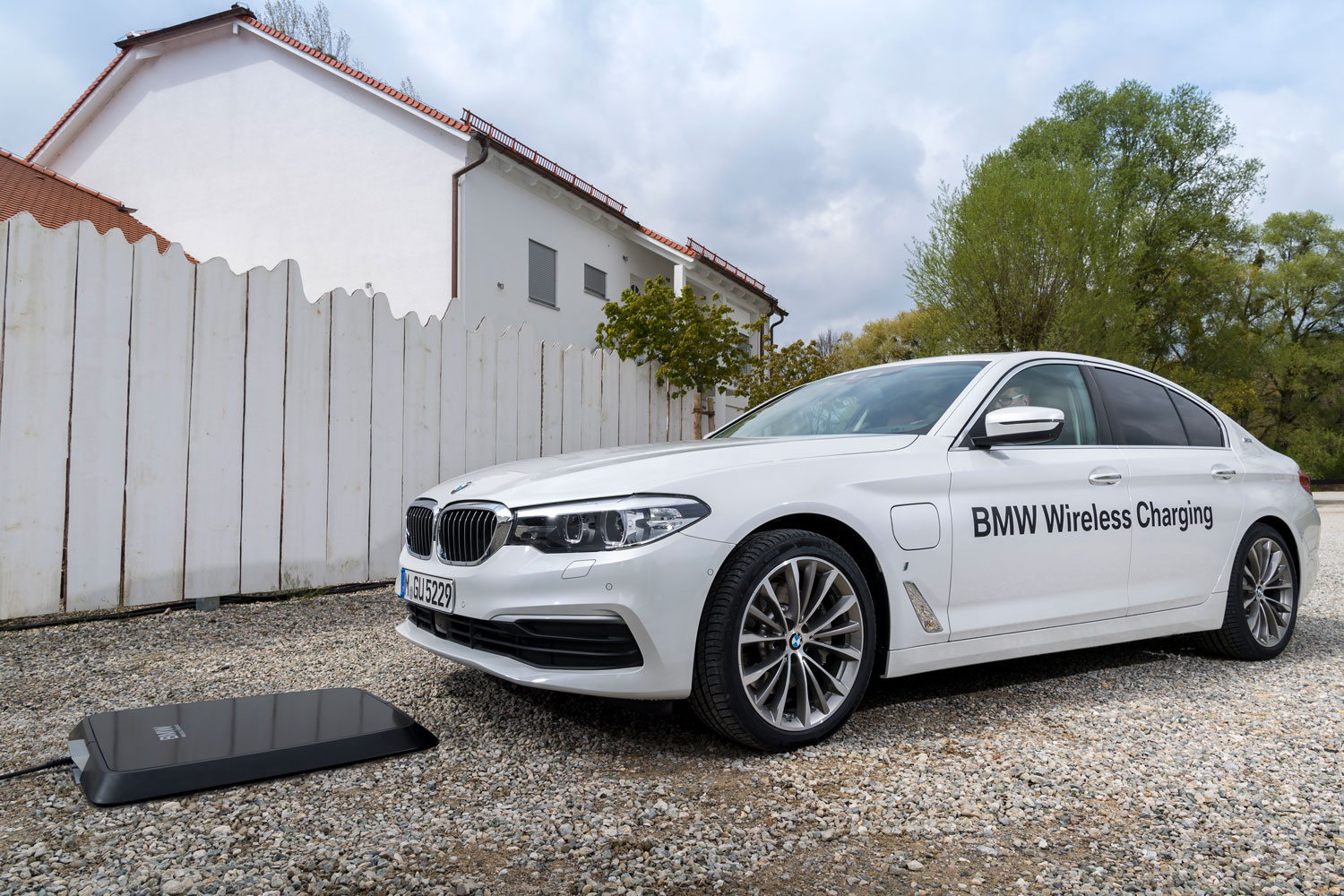 Available to customers as an option, BMW Wireless Charging consists of an Inductive Charging Station (GroundPad), which can be installed either in a garage or outdoors, and a secondary vehicle component (CarPad) fixed to the underside of the vehicle. The contactless transfer of energy between the GroundPad and CarPad is conducted over a distance of around eight centimetres. The GroundPad generates a magnetic field. In the CarPad an electric current is induced, which then charges the high-voltage battery.

The system has a charging power of 3.2 kW, enabling the high-voltage batteries on board the BMW 530e iPerformance to be fully charged in around three-and-a-half hours. And with an efficiency rate of around 85%, charging with the BMW Wireless Charging system is very efficient, too.

Inductive charging: even easier than refuelling.

BMW Wireless Charging employs the same inductive charging technology already widely used for supplying power to devices such as mobile phones and electric toothbrushes to now also recharge the high-voltage batteries in electrified vehicles. The principal benefit here is the unrivalled ease of use, as drivers no longer need to hook up their plug-in hybrid car using a cable in order to replenish its energy reserves. Instead, as soon as the vehicle has been parked in the correct position above the inductive Charging Station, followed by a simple push of the Start/Stop button, the charging process is initiated. Once the battery is fully charged, the system switches off automatically.

BMW Wireless Charging also helps the driver to manoeuvre into the correct parking position. Via a WiFi connection a communication between the charging station and vehicle is being established. An overhead view of the car and its surroundings then appears in the Control Display with coloured lines that help guide the driver while parking. A graphic icon shows when the correct parking position for inductive charging has been reached. This can deviate from the optimum position by up to seven centimetres longitudinally and up to 14 centimetres laterally. 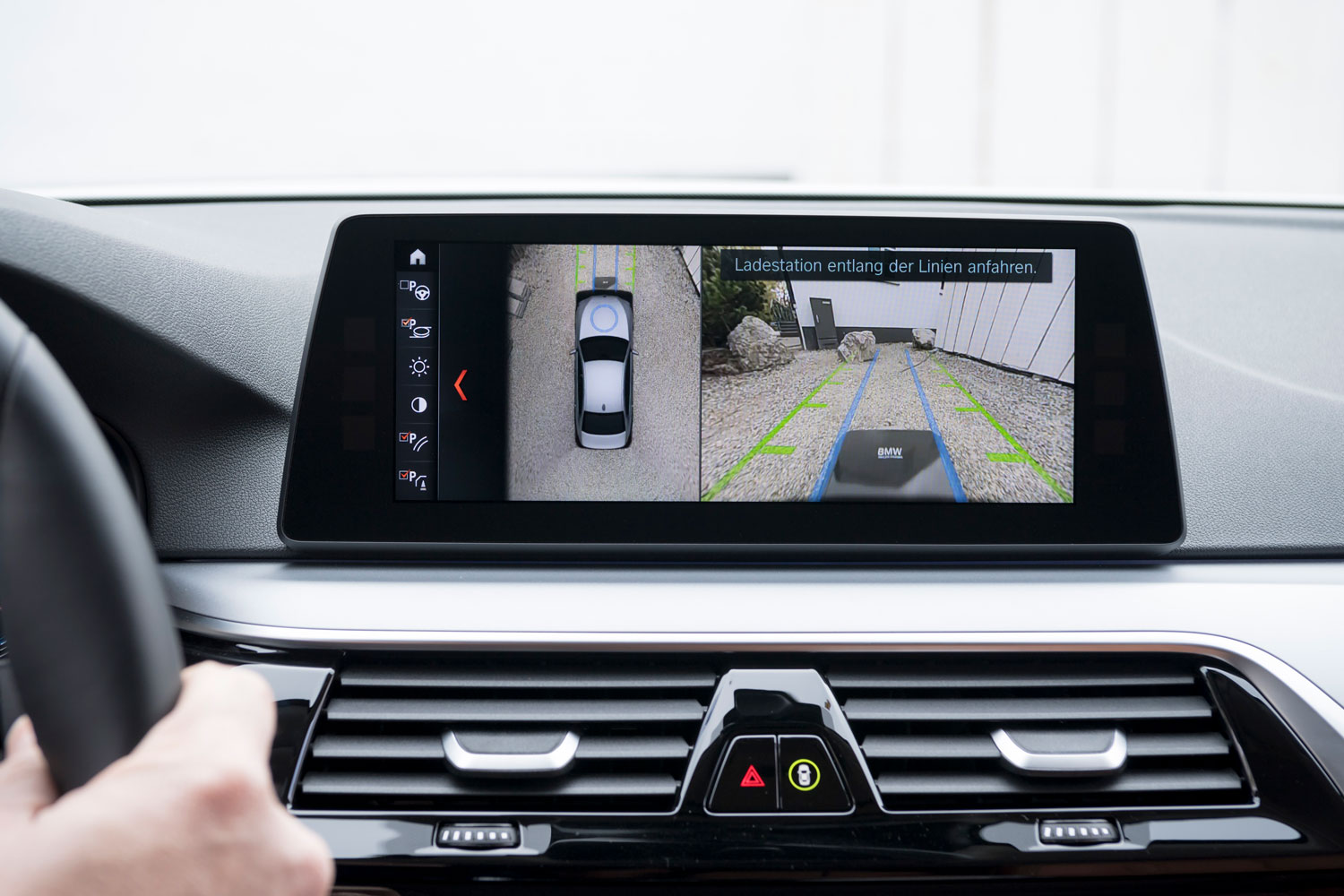 The GroundPad can also be installed outdoors, where it may be used regardless of the weather conditions. All components that conduct electricity are protected from rain and snow, and driving over the GroundPad will not damage it in any way. During charging, ambient electromagnetic radiation is limited to the vehicle undercarriage. The GroundPad is permanently monitored and will be switched off if any foreign matters are detected. The BMW Group also offers an installation service for BMW Wireless Charging, on request.

The launch of BMW Wireless Charging is further proof of the BMW Group’s ongoing commitment to creating a user-friendly and practical charging infrastructure. Back in 2015, the company was presented with the Momentum for Change Award from the United Nations in recognition of its achievements. In its role as one of the co-founders of the IONITY joint venture, the BMW Group is currently teaming up with other carmakers to set up a Europe-wide fast-charging network with up to 350kW charging power for electric vehicles that should boast around 400 stations by 2020. In addition, the ChargeNow service, originally launched by BMW I, now offers access to more than 130,000 aggregated charging points in 32 countries. It is the largest global network of its kind. 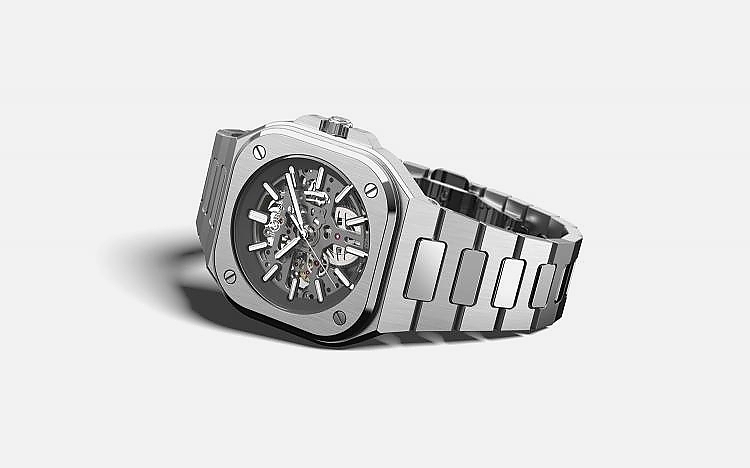 Bell & Ross, a leading brand in watches with its iconic square… 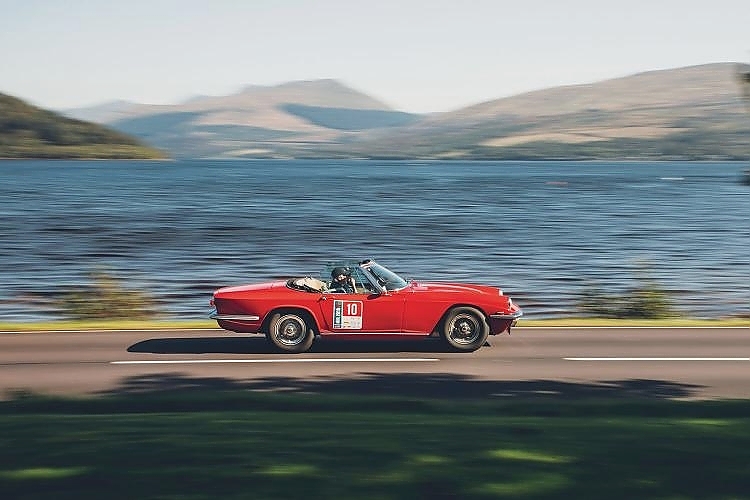