Thailand is a wondrous kingdom

Three of Thailand’s fun-filled water parks have been listed as among the Top 10 in Asia by renowned travel website TripAdvisor in their 2017 Travellers’ Choice awards.

The Ramayana Water Park in Pattaya took the third spot in the Top 10 Water Parks in Asia with the Black Mountain Water Park in Hua Hin taking sixth spot. Also in Pattaya, the Cartoon Network Amazone is making a splash and was named the seventh most popular water park in Asia.

Mr. Yuthasak Supasorn, TAT Governor said, “I would like to extend my warmest congratulations to these three water parks in Thailand for winning the positive reviews from travellers from around the world. These awards certainly help to further strengthen the image of Thailand as a family-friendly destination.”

According to TripAdvisor, award winners were determined using an algorithm that took into account the quantity and quality of reviews and ratings for water parks worldwide, gathered over a 12-month period.

TripAdvisor users praised the Ramayana Water Park in Pattaya for its “beautifully clean water” and “excellent rides” while Black Mountain Water Park was reviewed as “safe,” “family-friendly” and “a great day out”. Cartoon Network Amazone was called “state-of-the-art” with both “simple and daredevil” slides.

The Ramayana Water Park was opened in May 2016. Covering an area of 100 rai (160,000 square metres) making it one of the largest in Southeast Asia, the Park features 21 water rides and over 50 attractions including two kid’s zones, a lazy river, floating market and much more. It is located 20 kilometres south of Pattaya, close to Khao Chi Chan where a sculptural image of the Buddha is etched on the side of a mountain and next to Silverlake Vineyard.

The Black Mountain Water Park was opened in 2011. Covering an area of 40,000 square metres, the Park has a 17-metre high tower with nine slides, a spectacular wave pool, a lazy river, a beach/infinity pool and children’s pool. It is located about 15 minutes from Hua Hin town centre.

The Cartoon Network Amazone is the world’s first Cartoon Network themed water park. Opened in 2014, the Park features 10 exciting entertainment zones with over 150 water attractions. It is located in Bang Saray, about 20 minutes by car south of Pattaya.

TripAdvisor is the world’s largest travel website and every day gathers advice and reviews from millions of international travellers. The site covers more than seven million hotels and types of accommodation, restaurants and attractions. The website reaches 390 million monthly visitors in 49 worldwide markets. 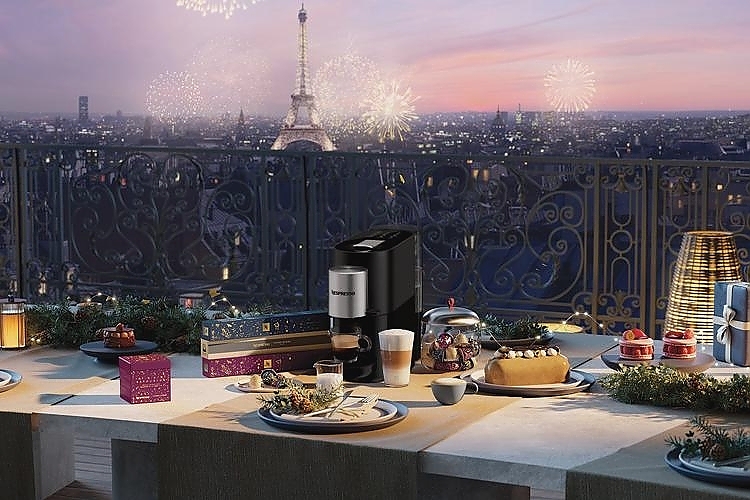 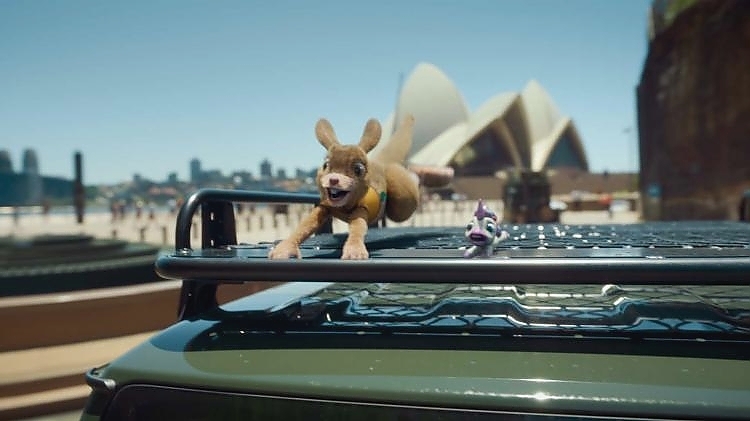 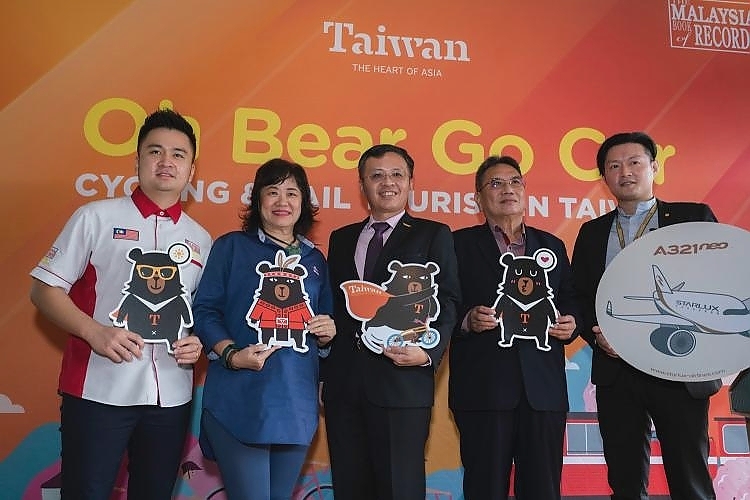